The European energy firms will deliver 3.3GW of renewable power to New York State from their Empire and Beacon offshore wind farms off the eastern US coast 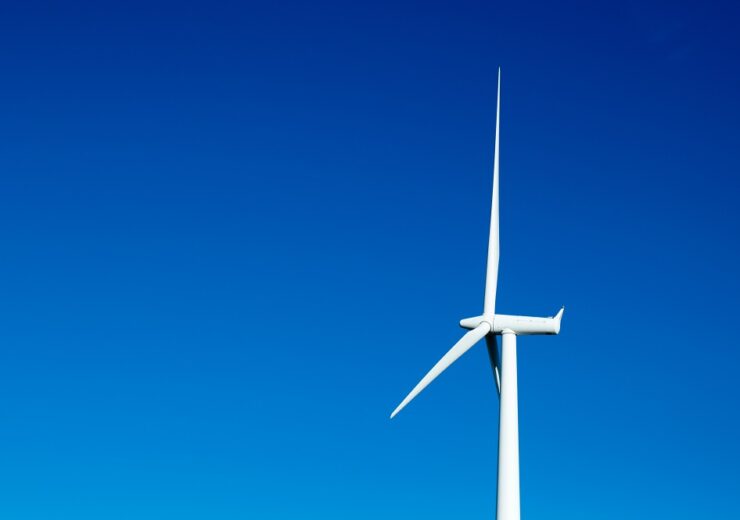 In one of the largest US renewable energy procurements to-date, the European energy majors will supply the region with clean electricity produced from their jointly owned Empire and Beacon wind projects, based off the eastern US coast.

Last September, UK oil giant BP confirmed its $1.1bn purchase of a 50% interest in Equinor’s Empire and Beacon projects – its first foray into the offshore wind industry and a signal of the company’s emerging intent to pivot away from fossil fuels in favour of renewable energy.

Under the procurement agreement – which remains subject to purchase and sale negotiations with the New York State Energy Research and Development Authority (NYSERDA) – 1,260 MW will be delivered from Empire Wind 2, and a further 1,230 MW provided by Beacon Wind 1.

Added to an existing arrangement to provide just over 800 megawatts (MW) to New York, the agreement will cover delivery of around 3.3 GW of zero-carbon power to the state.

Equinor CEO Anders Opedal called the agreement a “game-changer” for the Norwegian company’s US offshore wind business, creating economies of scale and supporting its ambition to become “a global offshore wind major”.

“These projects will deliver homegrown, renewable electricity to New York and play a major role in the state’s ambitions of becoming a global offshore wind hub,” he added. “The US East Coast is one of the most attractive growth markets for offshore wind in the world.”

The waters off America’s coastlines have been tipped for significant growth in wind energy over the coming years. The American Wind Energy Association estimates a potential overall offshore electricity-generation capacity of more than 2,000GW.

President-elect Joe Biden, due to take office on 20 January, ran a campaign promising a “clean energy revolution” that will prioritise renewable industries like wind and solar as the US rejoins global climate efforts and seeks to reduce its emissions footprint, which is the second-largest in the world.

Also part of Equinor and BP’s arrangement with NYSERDA is a plan to partner with the state of New York to transform two ports – South Brooklyn Marine Terminal (SBMT) and the Port of Albany – into large-scale facilities catering to offshore wind activities.

Siri Espedal Kindem, president of Equinor Wind US, said the partnership will create “a robust offshore wind supply chain capable of manufacturing, assembling, and staging these projects at scale”.

She added: “As Equinor works to expand its renewable energy presence across the United States and the globe, New York’s leadership clearly illustrates the transformative benefits of offshore wind on climate goals and economic activity alike.

“We are looking forward to developing Empire Wind and Beacon Wind together with local authorities, communities and our incoming partner BP in growing this new industry.”

Equinor acquired leasing rights to the Empire Wind project in 2016 at a cost of $42.5m. The 80,000-acre site is located south-east of Long Island, and has an estimated electricity-generation capacity of 2 GW.

Beacon Wind is planned for an area of 128,000 acres approximately 60 miles east of Montauk Point and 20 miles south of Nantucket off the Massachusetts coastline, and has a final estimated generation capacity of 2.4 GW.

Taken together, the offshore wind projects will supply enough clean electricity to power more than two million US households.