Equinor and Scatec Solar have entered into an agreement with Martifer Renewables to acquire 117MW Guanizul 2A (G2A) solar project in Argentina. 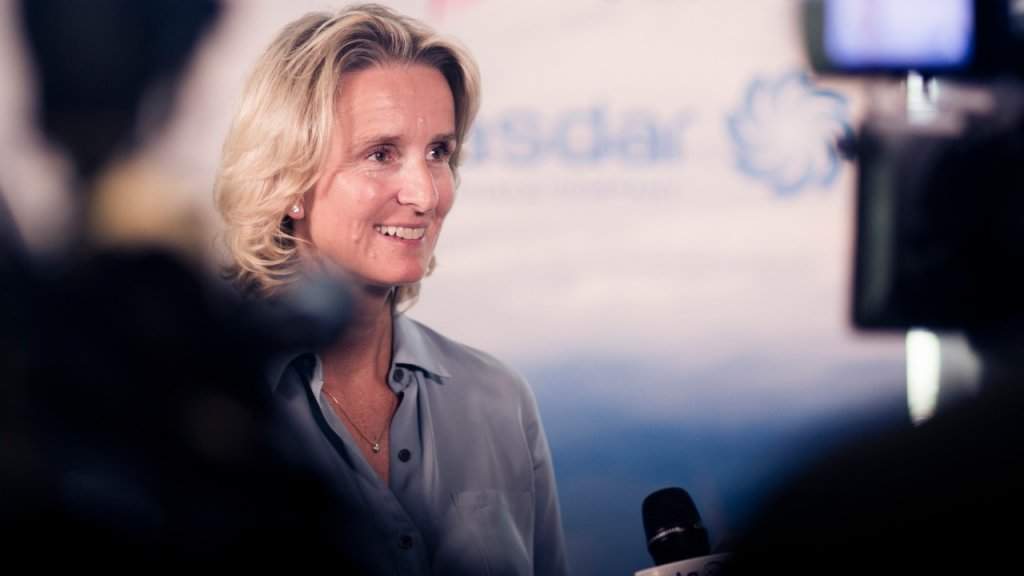 The two Norwegian companies will each acquire 50% of stake in the solar project, which will generate 308,000MWh of clean electricity annually, to be supplied to 80,000 Argentinean households.

The G2A is a ready-to-build solar project located in the San Juan region in the country. The plant has secured a 20 year electricity offtake agreement (PPA) in last December’s RenovAr auction, conducted by Argentinean Electricity Regulatory Agency CAMMESA, with a fixed price of about $50/MWh.

Project capex is estimated to be $95m, with Equinor and Scatec Solar providing 40% in total of the funding, with 20% coming from each of the partners. The remaining 60% will come from a construction bridge loan provided for the consortium by Equinor.

Equinor new energy solutions executive vice president Irene Rummelhoff said: “We are very pleased to have acquired a stake in this opportunity. We are entering a renewable market with growth potential through a mature and advanced solar project.”

The acquisition is subject to normal conditions and approvals from authorities.

Scatec Solar CEO Raymond Carlsen said: “With this agreement we are securing our first project in the growing solar market in Argentina. We see several additional opportunities in the country based on excellent solar irradiation as well as government support for renewables.

“We are expanding our cooperation with Equinor to Argentina following the successful partnership in Brazil where the Apodi project was launched last year.”

Argentina, the third largest power market in Latin America has an ambition to produce 20% of its electricity from renewable resources by 2025. In the last 18 months, the country has awarded about 1.5GW of solar projects in two consecutive utility scale solar auctions.