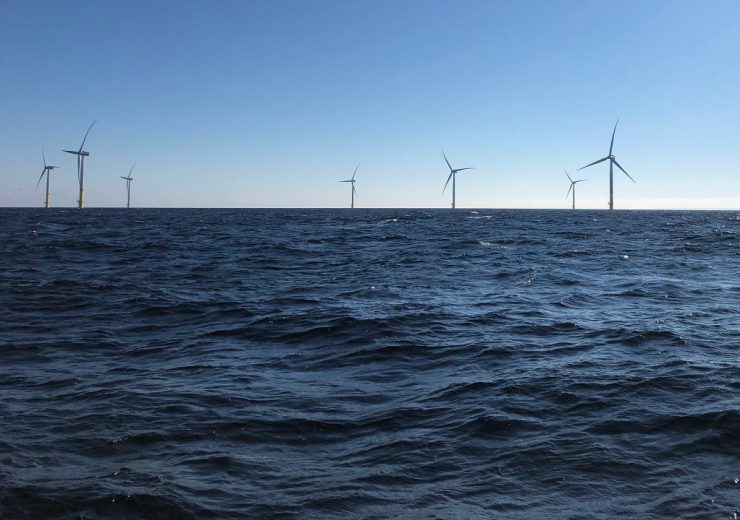 The partners intend to prepare and file an application with the Norwegian authorities to develop a bottom-fixed offshore wind farm in the Sørlige Nordsjø II region in the Norwegian North Sea.

The Norwegian Ministry of Petroleum and Energy has opened two areas, including Utsira Nord and Sørlige Nordsjø II, for the development of offshore renewables, and is working on the licensing process for them.

“Between Equinor, RWE, and Hydro we have the industrial capabilities, from the turbine to the consumer, to create value and supply renewable power to Europe.”

Equinor said that the Sørlige Nordsjø II area has the best wind resources in the world with water depths ranging between 53 and 70m.

Both Equinor and RWE have previously partnered to jointly develop the 385MW Arkona offshore wind farm in the German part of the Baltic Sea.

Commissioned in 2019, offshore facility is delivering sustainable renewable electricity for the equivalent of 400,000 German households.

Hydro has been one of the world’s largest corporate buyers of renewable power over the last years, and has played an important role in wind power development in Norway and Sweden.

The company’s participation in the collaboration will be organised through its newly established renewables development business, dubbed Hydro REIN.

Hydro Energy executive vice president Arvid Moss said: “Offshore wind will be an important component in the future energy mix to decarbonize Europe and reach the 2050 targets. For Hydro, this cooperation is part of our strategy to diversify and explore growth opportunities in new energy.

“Through Hydro REIN, we bring our industrial capabilities and energy markets knowledge to the partnership, and we are happy to cooperate with RWE and Equinor. Together, we form a strong partnership for developing Sørlige Nordsjø II.”