Equinor to buy 40% stake in Rosebank project from Chevron

Equinor has agreed to acquire a stake of 40% and operatorship of Chevron in the Rosebank project, an undeveloped field located on the UK Continental Shelf (UKCS), for an undisclosed price. 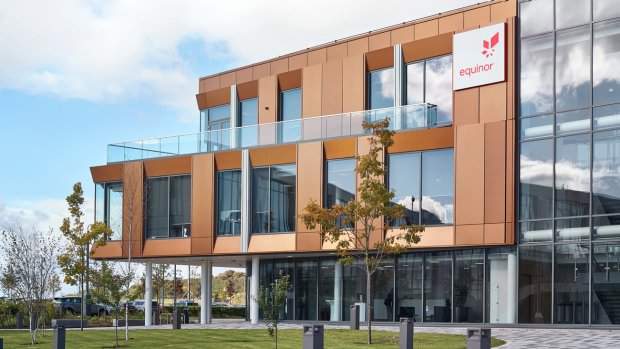 The Norwegian oil and gas giant believes that the stake in the Rosebank project will help it bolster its UK energy portfolio, which features the Mariner development, certain exploration opportunities along with three operating offshore wind farms.

Equinor, under its former name Statoil, in August 2013, had sold its stake of 30% in the Rosebank field to Austrian oil and gas company OMV as part of a $2.65bn transaction, which also included a stake of 5.88% interest in the Schiehallion field.

Three years later, OMV sold 30% of its stake to Suncor Energy for $215m. In November 2016, Siccar Point Energy acquired OMV (U.K.) and with that its then parent company OMV’s remaining 20% stake in the Rosebank project.

Currently, Suncor Energy, which holds a stake of 40%, and Siccar Point Energy with a stake of 20%, will be the partners of Equinor in the North Sea field.

Equinor UK & Ireland offshore senior vice president Hedda Felin said: “With Rosebank, a standalone development in the underexplored West of Shetland region, we strengthen our upstream portfolio, which also includes Mariner, one of the largest investments on the UKCS in over a decade.

“As we have done with other projects in our portfolio, such as Johan Castberg and Bay du Nord, we intend to leverage our experience and competence to create further value in Rosebank, in alignment with the UK Government’s priority of maximising the economic recovery of the UKCS.”

Discovered nearly 15 years ago, the Rosebank Field, which is located around 129km northwest of the Shetland Islands, is currently heading towards development.

The offshore UK field is contained in water depths of around 1,110m.

Equinor global strategy & business development executive vice president and UK country manager Al Cook said: “The acquisition of Rosebank complements our portfolio of oil, gas and wind assets in this country, in line with our strategy as a broad energy company.

“This new investment underlines Equinor’s commitment to be a reliable, secure energy partner for the UK.”

The acquisition, which will be subject to customary conditions such as partner and authority approvals, is likely to be completed as soon as possible, said Equinor.