Production from the offshore heavy oil asset was stopped in April 2020 in order to carry out maintenance, upgrades, and repairs on the FPSO vessel 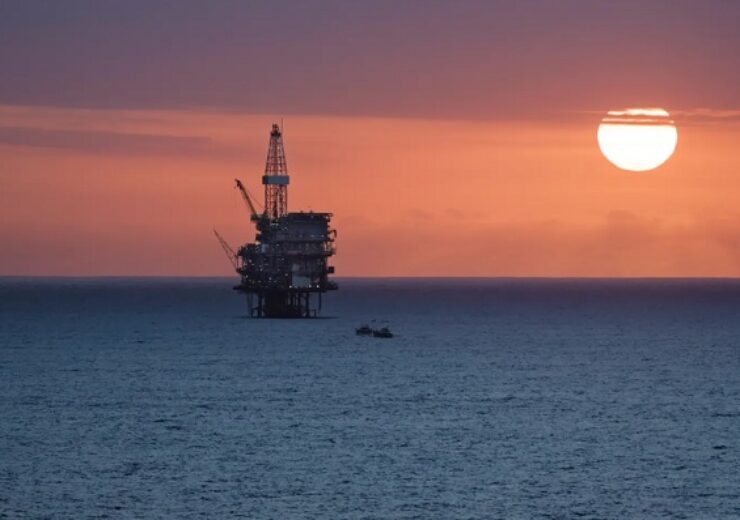 Equinor said that it has restarted production from the Peregrino field in the offshore Campos basin in Brazil, more than two years after it was suspended for unplanned maintenance of the subsea equipment.

After stopping the production from the offshore Brazilian heavy oil asset in April 2020, the company carried out maintenance, upgrades, and repairs on the floating production storage and offloading (FPSO) vessel. Equinor also installed a new platform called Peregrino C at the field during this period.

Peregrino C is heading towards the start of production, said Equinor, which expects to draw the first oil from the platform in Q3 2022.

The new platform is part of the Peregrino phase 2 project, which aims to prolong the lifetime and value of the field and deliver an additional 250-300 million barrels.

According to the Norwegian energy company, the investments have facilitated the safe resumption of production and will help boost the overall capacity of the Peregrino field and in reducing the carbon emissions intensity.

Equinor Brazil country manager Veronica Coelho said: “Our top priority is the safety of our people and our operations.

“The investments in technology, new equipment and maintenance have allowed us to safely resume production at Peregrino and to prepare for the start-up of the new Peregrino Phase 2 project.”

Equinor said that in line with its low carbon strategy, it has made major investments at the field to lower its CO2 emissions.

The Peregrino phase 2 project is expected to reduce absolute emissions in the offshore Brazilian field by 100,000 tonnes of CO2 per annum, said the company. For this, Equinor plans to deploy digital solutions to streamline consumption of energy apart from using gas-powered power turbines to reduce and replace consumption of diesel in a drastic manner.

The Peregrino field began production in 2011. Equinor is the operator of the field with a 60% stake and is partnered by Sinochem (40%).