Equinor and partners are mulling over the prospects of developing an 88MW floating offshore wind farm with an investment of around NOK5bn ($600m) to supply power to the Gullfaks and Snorre fields in the North Sea. 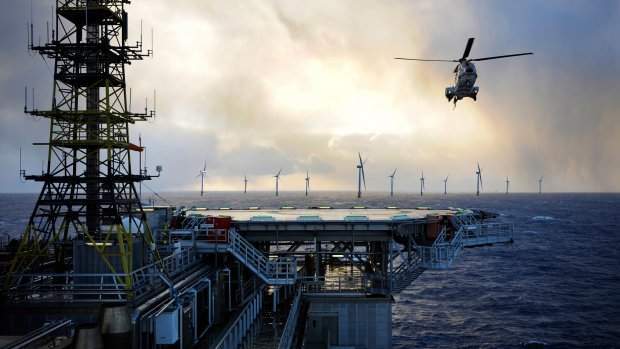 In this connection, the partners are considering to come up with a wind farm made up of 11 wind turbines built on Equinor’s Hywind floating offshore wind concept. Each of the turbines will have a generating capacity of 8MW.

Put together, the wind turbines are expected to cover nearly 35% of the annual power consumption of the five Snorre A and B, and Gullfaks A, B and C platforms. Equinor expects the percentage of power used from the proposed offshore wind farm to be significantly higher during periods of higher wind speed.

The floating offshore wind farm is expected to offset over 200,000 tonnes of CO2 emissions per year, which is the same as the emissions coming out from 100,000 cars.

Equinor revealed that the seven Snorre and Gullfaks partners will advance the proposed floating offshore wind farm towards a possible investment decision next year.

The energy company had evaluated which oil and gas installations on the Norwegian Continental Shelf are feasible to be powered by a floating offshore wind farm and found the Snorre and Gullfaks fields in the Tampen area to be the best match for the new concept.

The proposed floating offshore wind farm is backed by an investment of NOK566m ($67.63m) from the Norwegian NOx Fund.