Equinor to collaborate with OMV on Norwegian Sea projects 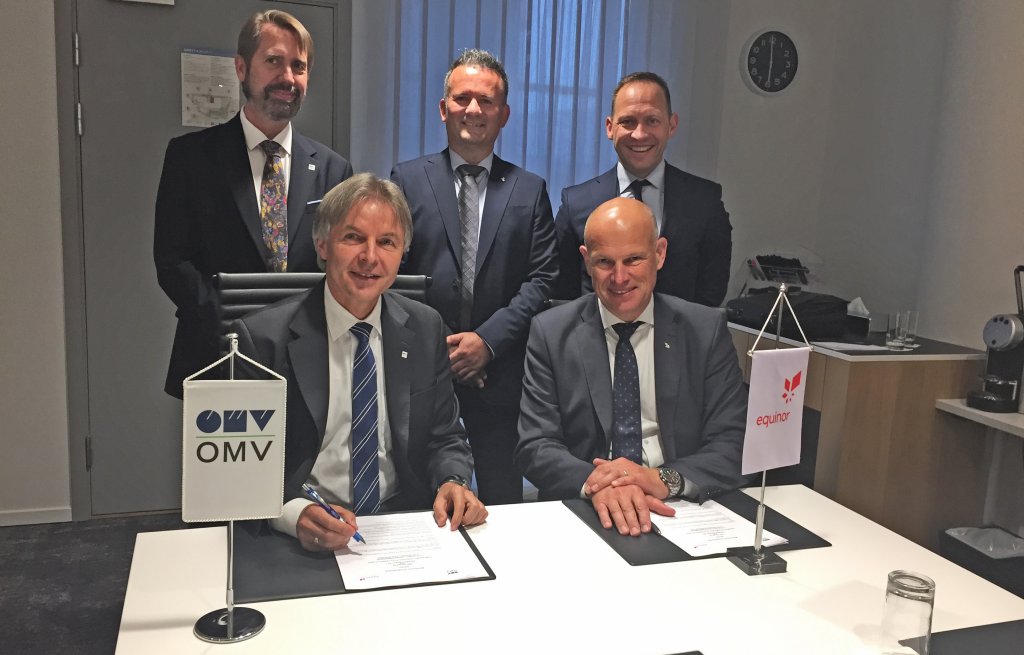 Norwegian giant Equinor has signed two memorandums of understandings (MoU) with Austrian integrated oil and gas company OMV to collaborate on the Hades/Iris discovery and the Wisting development in the Norwegian Continental Shelf.

Under the first MoU, Equinor has agreed to assume the role of operator of Wisting in the development phase, while OMV will serve as the operator in the operating phase with 25% stake.

Located in the Barents Sea offshore Norway, the Wisting field is estimated to hold 440 million barrels of recoverable resources.

Equinor Norway development and production executive vice-president Arne Sigve Nylund said: “It is important for us to create value and maintain activity on the Norwegian continental shelf for many decades ahead, in close cooperation with other players. We are pleased to take over and pursue such a well-prepared project through this cooperation.”

Equinor will lead the project execution of Wisting development

Equinor will lead the project execution and fabrication, whereas the OMV personnel will have leading positions within subsurface work, drilling operations and activities related to the operating phase.

The Norwegian firm will take up the operator role for the field in the third quarter of 2019, subject for government approval. However, the operatorship will revert to OMV upon production start-up at the field.

Under the second MoU, the two firms plan to cooperate on working out the best solution for development and tie-in of Hades/Iris to existing infrastructure. OMV (Norge) will continue to be the operator.

Discovered by OMV last year, the Hades/Iris gas and condensate is estimated to hold between 40 and 245 million barrels of oil-equivalent.

OMV deputy chairman and executive board member responsible for upstream Johann Pleininger said: “A close collaboration between the largest owners in these two licences is based on the expertise we each have, and these agreements will strengthen diversity on the Norwegian shelf. Both of us will share competencies and continuity in these projects.”