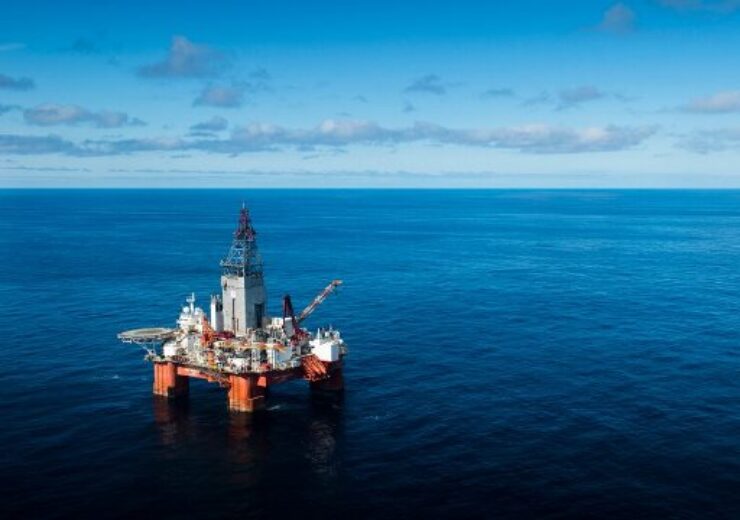 Equinor, along with its partners PGNiG Upstream Norway and Longboat Energy Norway, has made oil discovery in exploration well 6407 / 1-9 – Egyptian Vulture in the Norwegian Sea.

The new oil discovery is the sixth for Equinor on the Norwegian shelf so far this year.

The exploration well was drilled around 10km north of the Tyrihans field and 23km east of the Kristin field in the Norwegian Sea.

Discovery of hydrocarbons in sandstone reservoirs of the late Cretaceous age in the Lange Formation is the main aim of the well.

Drilled vertically to a measured depth of 3,883m below sea level, the well encountered an estimated 36m of oil column in sandstone in the Lange Formation, of which 13m are sandstones with poor to moderate reservoir quality.

Equinor North exploration and production director Kristin Westvik said: “Our ambition is to transform the shelf from an oil and gas province to a broad energy province that will ensure value creation from the shelf in the decades to come. In this ambition, our exploration activities are central.”

In addition, the discovery will be assessed for further appraisal and evaluated for tie back to existing fields in the area.

Drilled by the drilling facility West Hercules, the well 6407 / 1-9 will be permanently plugged and abandoned.

West Hercules will also drill exploration well 35 / 10-7 S Toppand in production licence 630 in the North Sea, where Equinor is the operator.

In March this year, Equinor and partners have made an oil discovery in the Blasto prospect near the Fram and Troll fields in the Norwegian North Sea.