Equinor and its partner ENI and Petoro have completed the drilling of appraisal well on the Cape Vulture discovery in the Norwegian Sea. 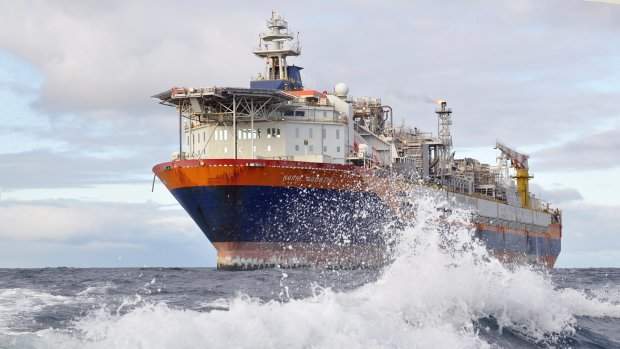 The appraisal of the Cape Vulture discovery has confirmed a volume potential of 50-70 million recoverable barrels of oil.

The oil find more than doubles the remaining oil reserves that can be produced from the Norne field.

Located 7km northwest of the production vessel on the Norne field, the exploration drilling in the Cape Vulture well began in early December 2016. The drilling of the Cape Vulture appraisal well was carried out by the Songa Encourage rig.

Equinor Norway & UK exploration senior vice president Nick Ashton said: “The Cape Vulture discovery also opens additional opportunities in the area. As an immediate consequence we will already next year drill a well on a similar prospect on the Nordland Ridge.

“We are also maturing other opportunities for the coming years that may help substantially increase the reserves around the Norne field.”

With the appraisal of the Cape Vulture discovery close to completion, the partners intend to progress the discovery towards a development decision.

The Norne field, which started production in 1997, was originally planned for shutdown in 2014. However, the productive life of the field has already been extended to 2036.

Currently, the remaining recoverable oil reserves in the five fields producing through the Norne FPSO are estimated to be about 40 million barrels. The fields include Norne field, Alve, Urd, Skuld and Marulk.

Nick Ashton said: “Exploration results like Cape Vulture are essential to Equinor. We will explore for this type of resources in the years ahead. Discoveries like this will be key to supporting our ambition to extend the lifespan of existing infrastructure.”

The Cape Vulture appraisal well is located in the license PL128/PL128D in the northern part of the Norwegian Sea.