Norwegian oil and gas giant Equinor alongside its partners has bagged rights for three new licenses in the Jeanne d’Arc basin located offshore Newfoundland in Canada. 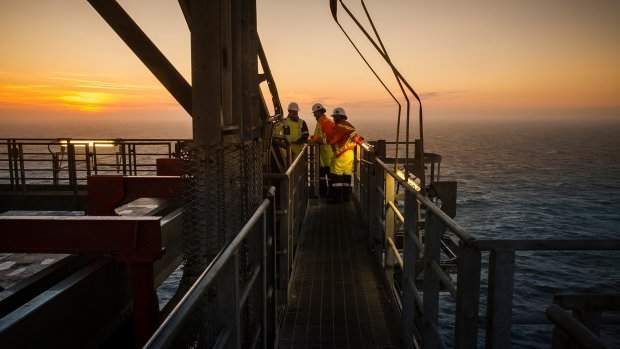 The offshore Newfoundland licenses were won by Equinor and its partners during a bidding round held by the Canada-Newfoundland and Labrador Offshore Petroleum Board (C-NLOPB). The licenses awarded to the Norwegian firm in this regard include NL18-CFB01-14, NL18-CFB01-15 and NL18-CFB02-01.

The two offshore Newfoundland licenses are spread across a combined area of 4,126km².

NL18-CFB02-01, which is the third license to be bagged by Equinor in the Jeanne d’Arc basin, spans 1,425km². Partnering the Norwegian oil and gas firm in the offshore Newfoundland license are Suncor Energy and Husky Energy with stakes of 40% and 30%, respectively.

“These exploration investments provide Equinor an important opportunity to advance our position in a region where we have a well-established exploration portfolio while we continue to evaluate and mature our existing exploration assets in the Flemish Pass Basin.”

The Norwegian oil and gas major has been present in Canada since 1996. It is the operator of the Bay du Nord discovery located in the Flemish Pass Basin. The company also holds an exploration and partner-operated development position offshore Newfoundland, with stakes in the producing fields of Hibernia, Terra Nova and Hebron.

In another part of the world, offshore Norway, Equinor commissioned a new gas module on the Troll B platform to boost the oil production and processing capacity on the Troll field.