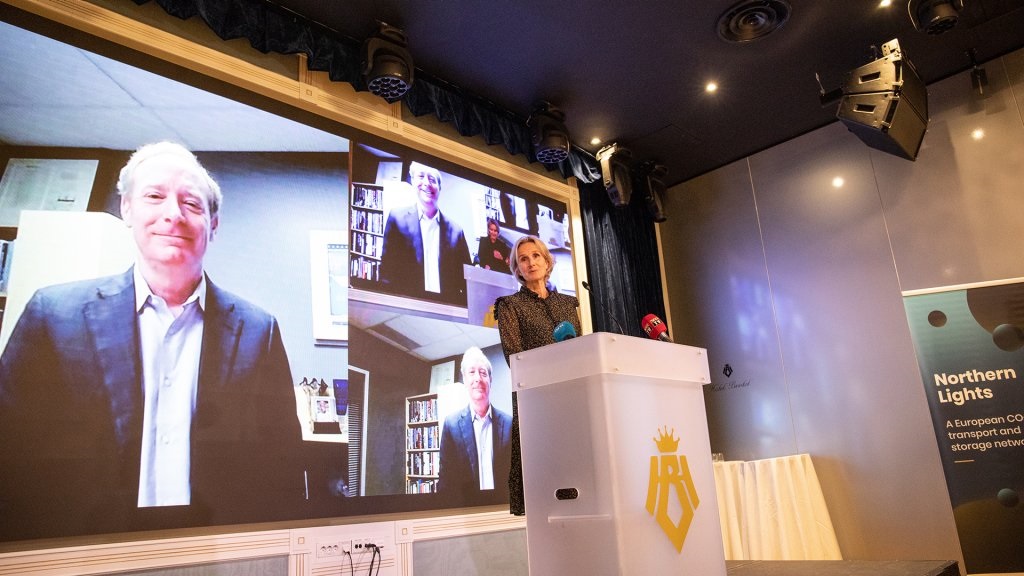 Microsoft has signed a Memorandum of Understanding (MoU) with Equinor to explore transportation and storage of captured carbon dioxide (CO2) as the software giant seeks to reduce its carbon emissions.

Microsoft will serve as the technology partner of Northern Lights project, which is part of the Norwegian full-scale carbon capture and storage (CCS) project “Langskip (Longship),” supported by the Government of Norway.

The project will initially include capture of CO2 from Norwegian industrial capture sources. It features transportation, receipt and permanent storage of CO₂ in a reservoir in the northern North Sea.

Under the MoU, Equinor and Microsoft will explore ways of integrating the tech firm’s digital expertise into the project, using Northern Lights’ CO2 transport and storage facility as part of the company’s portfolio of carbon capture, transportation, and storage project.

The final investment decision is anticipated in late 2020

Microsoft could also invest in the development of Northern Lights. The partners intend to form a joint venture to create an open-source, ship-based carbon transport and storage network including development of business models to store CO2 captured from across Europe.

Subject to the Norwegian parliament’s approval, the final investment decision is expected to be taken in late 2020, while operations are anticipated to commence in the first half of 2024.

Equinor executive vice president Irene Rummelhoff said: “Carbon capture and storage is a proven technology and has the potential to play a key role in decarbonizing energy and industries across sectors to meet international climate targets.