The Martin Linge field, which is situated 42km west of Oseberg in 115m of water, has been officially opened by Norwegian petroleum and energy minister Marte Mjøs Persen 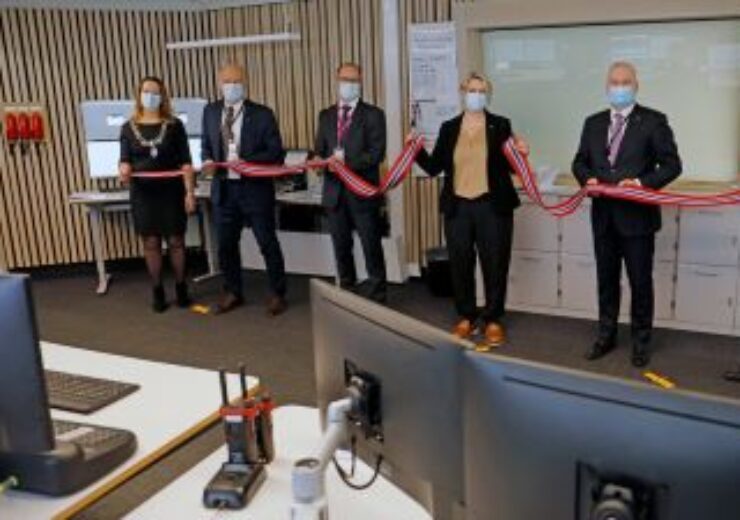 Equinor, a Norwegian state-owned multinational energy company, has announced the official opening of the Martin Linge field in the Norwegian North Sea.

The Martin Linge field, which is situated 42km west of Oseberg in 115m of water, has been officially opened by Norwegian petroleum and energy minister Marte Mjøs Persen.

Equinor has 70% stake in the field, while the remaining 30% interest is owned by Petoro.

In 2018, the operatorship of the field was transferred from Total to Equinor. The production on the field was started in June last year.

Martin Linge was developed with a capital expenditure of NOK63bn ($7bn) compared with NOK31.5bn outlined in the plan for development and operation (PDO) in 2012.

Equinor president and CEO Anders Opedal said: “Martin Linge has been a very challenging project to put on stream. Thanks to competent colleagues, good suppliers, and good collaboration with our partner Petoro and the authorities, the field was efficiently and safely put on stream last year.

“The field is now producing very efficiently. With current prices, investments in the field will be recovered in full during 2022.”

In addition, the field is anticipated to achieve plateau production this year.

Martin Linge is said to be Equinor’s first platform on stream from an onshore control room located in Stavanger.

Earlier this month, Equinor and its partner Wellesley have discovered oil in the Troll and Fram area in the Norwegian North Sea, following the drilling of the exploration wells 35/10-7 S and 35/10-7 A.