Norway’s Equinor has made oil and gas discovery at the well 15/3-11 located near the Gudrun field in the Norwegian North Sea. 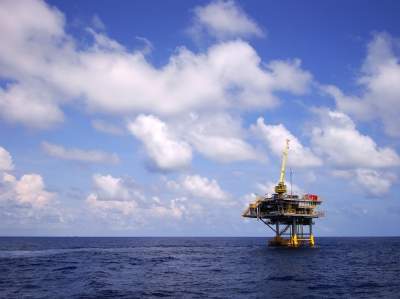 Drilled about 10km southeast of the Gudrun field in the North Sea, and about 225km west of Stavanger, the well objective was to delineate the 15/3-4 discovery in three reservoir zones in the Middle Jurassic (the Hugin formation).

Prior to drilling the well 15/3-11, the Equinor made a resource estimate of between 0.3 – 1.4 million Sm3 of recoverable oil equivalents for the discovery.

The Norwegian Petroleum Directorate (NPD) said that the well, upon drilling, has encountered a total oil column of about 35m in the Hugin formation. This involved about a 15m thick sandstone layer with poor to moderate reservoir quality.

NPD said in a statement: “Preliminary estimates of the size of the discovery after the delineation well are between 1.1 and 2 million standard cubic metres (Sm3) of recoverable oil equivalents.”

Drilled to a vertical depth of 3,991m below the sea surface, the appraisal well 15/3-11 was terminated in the Sleipner formation in the Middle Jurassic.

NDP said although the well was not formation-tested, extensive data acquisition and sampling have been carried out.

Drilled using the Deepsea Bergen rig, the well has been permanently plugged and abandoned.

Equinor and its partners will now carry out data sampling on production license 025 to assess the profitability of the discovery and the potential for future development over the Gudrun field.

The Deepsea Bergen is now scheduled to drill wildcat well 35/10-4 S in Equinor-operated production license 630 in the northern part of the North Sea.

Recently, Equinor has been granted drilling permit for well 7220/5-3 in production license 532 by the NPD. The well is planned to be drilled from the Songa Enabler drilling facility.

Equinor operates in production license 532 with 50% stake, while other licensees include Eni Norge with 30% stake and Petoro with 20% interest.