Equinor said that it has slashed the estimated investments for its operated offshore Norway projects in development phase by nearly NOK30bn ($3.62bn) since the submission of their development plans to Norwegian authorities. 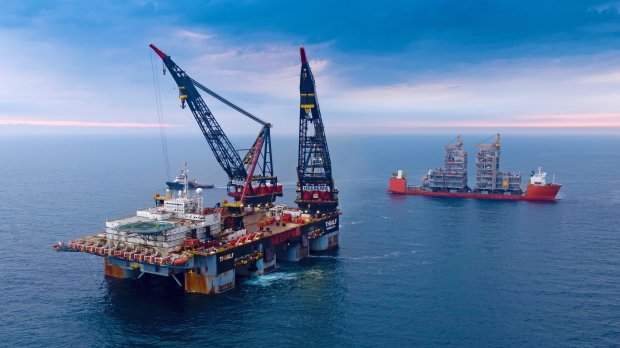 The trimming down of the costs of the offshore Norway projects is part of the Norwegian government’s national budget proposal for next year.

According to Equinor technology, projects and drilling executive vice president Margareth Øvrum, the reduction in project costs were achieved through close collaboration with partners and suppliers. The reduction in costs has also been mainly achieved due to increased efficiency in drilling, simplification and high-quality project implementation, said Øvrum.

The market impact achieved through counter-cyclical investments has also played its part in bringing down the costs of the offshore Norway projects.

Equinor revealed that the investment estimate for the Martin Linge project in the Norwegian continental shelf has been updated to NOK47.1bn ($5.69bn). The Norwegian oil and gas giant took over the operator role of Martin Linge in March 2018, following which it has set up a plan for safe start-up of the offshore field.

Øvrum said: “When we acquired the stakes in the Martin Linge field and took over the operatorship, we allowed for any remaining work and increased costs. As announced, we have therefore spent time at the Rosenberg yard to get an overview of this.

“After successful platform installation the focus is now to ensure high-quality completion of the project, and safe start-up of the field.”

Last week, Equinor along with its partners ENI and Petoro reported more oil reserves in the Norwegian Sea following the completion of drilling of the appraisal well on the Cape Vulture discovery.

The appraisal well confirmed a volume potential of 50-70 million recoverable barrels of oil, with the new discovery more than doubling the remaining oil reserves to be produced from the Norne field.