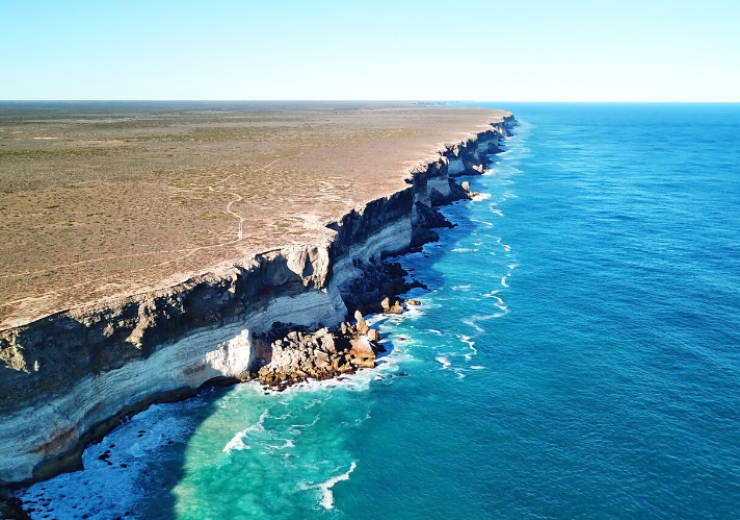 A federal environmental approval given to Equinor for an exploration campaign in the Great Australian Bight Marine Park has been challenged legally by the Wilderness Society South Australia.

The approval paves way for the Norwegian oil and gas company to drill its ultra-deepwater Stromlo-1 exploration well in late 2020 in a marine protected area, off the coast of South Australia. It is the second of four approvals needed by the company before commencing the exploration activity.

In 2011, the Norwegian energy company was given an exploration title for activity in exploration permit 39 (EPP39) in the Great Australian Bight by the National Offshore Petroleum Titles Administrator and the Ministerial Joint Authority.

The Wilderness Society has now appealed against the NOPSEMA approval in the Federal Court of Australia on grounds that Equinor did not engage with it for preparing its environment plan for the drilling campaign.

The conservation group alleged that the oil and gas company declined to formally consult it or other or other environmental organisations, including those in the Great Australian Bight Alliance, on its drilling plans.

Wilderness Society South Australian director Peter Owen said: “We have consistently requested that Equinor consults with us as an affected and relevant party.

“It is patently clear that Equinor has refused to undertake best practice consultation, and it is our view that it didn’t even meet the basic regulatory requirements. Our view is that NOPSEMA made an important legal error in accepting Equinor’s substandard consultation.”

The Stromlo-1 exploration well is proposed to be drilled in the Ceduna sub-basin in a water depth of nearly 2,240m. The exploration drilling activity in the Great Australian Bight Marine Park to be carried out by a Mobile Offshore Drilling Unit (MODU) is expected to take nearly 60 days.

According to Equinor, it is not the first company to take up drilling in the oceanic bight, and that the area had already seen 13 exploration wells drilled in the past.

In recent times, Chevron and BP called off their respective exploration drilling campaigns in the region due to various reasons.

Equinor claimed that its environment plan shows that the risk of an oil spill is very small, and that every possible precaution will be taken to minimise it.