The deal includes the 107,000bbl/d Kalundborg oil refinery in Zealand 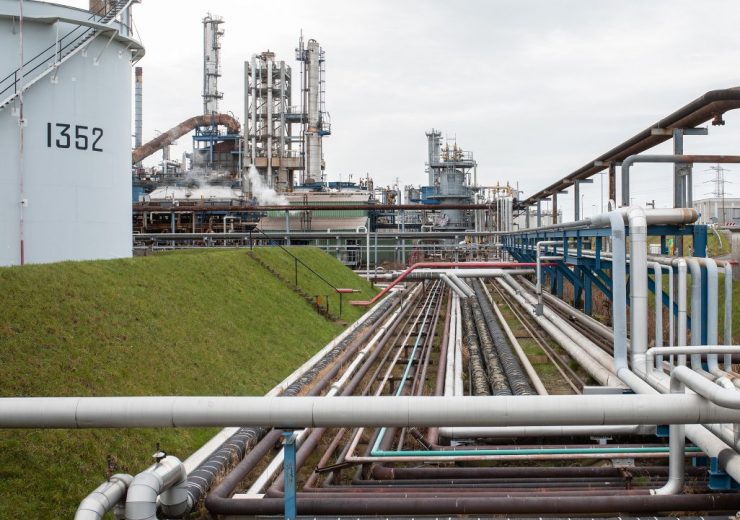 Equinor has agreed to divest Equinor Refining Denmark, its refining business in Denmark, to the Klesch Group for an undisclosed price.

The transaction with the industrial commodities group includes the Kalundborg oil refinery and terminal located in the northwest of Zealand, the Hedehusene terminal near Copenhagen, and associated infrastructure and industrial property.

Equinor said that the deal excludes its ownership and/or operation of Danske Commodities, an energy trading house that specialises in electricity and gas.

Built in 1961, the Kalundborg refinery was acquired by Equinor in 1986. The Norwegian oil and gas major is said to have considerably ramped up the refinery’s capacity in 1995 by adding a condensate distillation plant.

Currently, the Kalundborg refinery has a daily processing capacity of 107,000 barrels of crude oil and condensate for gasoline, propane, diesel, and heating oil.

Its annual production capacity is up to 5.5 million tonnes of oil products such as naphtha, petrol, fuel oil, diesel, and heavy fuel.

After the closing of the deal, all the employees of Equinor Refining Denmark will be moved to the Klesch Group.

Equinor marketing, midstream and processing executive vice president Irene Rummelhoff said: “This transaction supports Equinor’s strategy to focus its portfolio around core areas. Equinor will concentrate its refining position around Mongstad, Norway, where the company can leverage its integrated industrial cluster, expand the portfolio of low carbon energy products provided and contribute to Equinor’s efforts in the energy transition.

“Over the years, Kalundborg has provided solid results and strong efforts have been made to maintain safe and reliable operations, also with the recent challenges caused by the pandemic.”

Equinor stated that as Klesch Group has been in refining for more than 10 years, it is well poised to take its Danish refining business further.

Klesch Group chairman Gary Klesch said: “It was challenging during the covid pandemic to undertake this acquisition, but through the hard work of both my team and Equinor’s team, we were able to get there in the end.

“Given the proximity of our refinery in Germany, I’m sure there will be lots of opportunities for both refineries to work together; especially when it comes to deploying our decarbonisation strategy.”

Closing of the deal will be subject to approval from the Danish authorities and other conditions.

In February, Equinor agreed to divest its interests in the Bakken field in the US states of North Dakota and Montana to Grayson Mill Energy, backed by EnCap Investments, for $900m.

Emerson launches webinar series on smart refining of the future