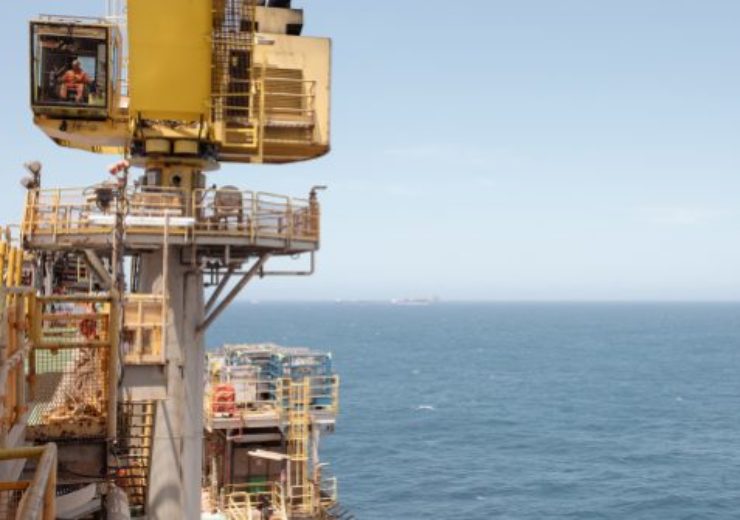 MODEC has been selected for the FPSO contract. (Credit: Equinor ASA.)

Equinor, on behalf of its partners ExxonMobil and Petrogal Brasil, has signed front end engineering and design (FEED) contracts with early commitments and pre-investments for phase 1 of the Bacalhau, in Brazil.

Norwegian energy firm said that it has selected the contractors for subsea, umbilical, risers and flowlines (SURF) and the floating production, storage and offloading (FPSO) contracts.

“We have awarded these contracts to reputable companies with long experience in Brazil and we are now looking forward to further collaboration with SIA and MODEC to ensure a timely execution of the project. This will be the largest FPSO in Brazil with a production capacity of 220,000 barrels per day.”

The FPSO contractor is expected to operate the FPSO for the first year, after which Equinor will operate the facilities till the end of license period in 2053.

The SURF and FPSO contracts are said to have high standardisation and industrialisation, and the SURF contract would contribute approximately 60% to local content in Brazil.

Bacalhau field is owned by Equinor with 40%

The Bacalhau field is owned by Equinor with 40% and serves as operator, along with ExxonMobil holding 40%, Petrogal Brasil with 20% and Pré-sal Petróleo, a non-investor and Government agency.

It is located 185km from the coast of the State of São Paulo, in water depths of 2050 metres.

The field development will consist of 19 wells, approximately 130km of rigid risers and flowlines and 35km of umbilicals.

Equinor Brazil development and production executive vice president Margareth Øvrum said: “Bacalhau is a world class asset in the Brazilian pre-salt Santos area. Brazil is a core growth area for Equinor, and the company has ambitions of producing 300 to 500 thousand barrels a day in Brazil within 2030. Bacalhau will be an important contributor to reach this goal.”

Recently, Equinor and its partners have announced plans to extend the production life of the Statfjord field in the northern North Sea till 2040 by drilling new wells and upgrading the platforms.