Equinor secures consent to use Deepsea Atlantic rig on Gullfaks 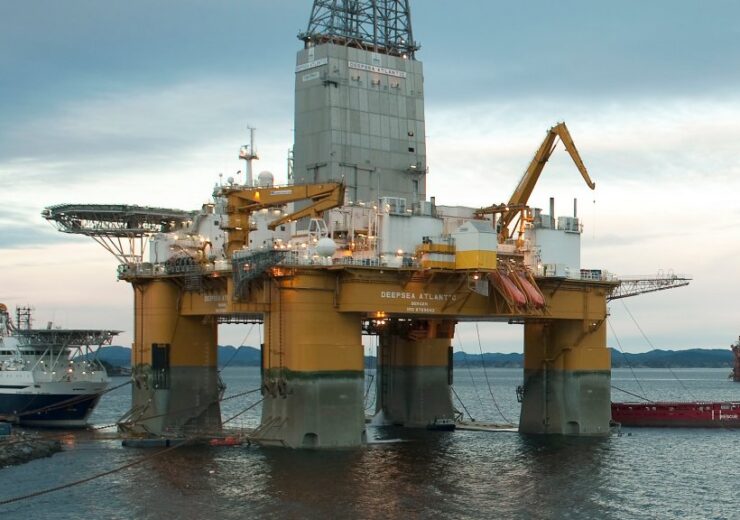 Located in the Tampen area in the northern part of the Norwegian North Sea in production licence 050, the Gullfaks oil field commenced production in December 1986 and produced approximately 2.6 billion barrels of oil in 30 years of operations.

Equinor operates the field with a 51% stake. Petoro and OMV respectively own 30% and 19% stakes.

Last year, Equinor and its partners received approval from the Norwegian Petroleum Directorate (NPD) to extend the production life of Gullfaks until 2036.

According to the latest PSA, drilling operations on the field are scheduled to last for 72 days.

The Odfjell Drilling-owned Deepsea Atlantic is a sixth-generation deepwater and harsh environment semi-submersible rig. It is designed to operate at water depths of up to 3,000m.

The rig features an advanced dual derrick and full conventional mooring spread for operations in water depths of 70m to 500m.

Under the plan, the partners intend to invest NOK2.3bn ($269.5m) to drill the seven wells in the Shetland Group, a carbonate reservoir located above the main reservoir of the Gullfaks field.

Last month, Equinor said it has made a minor oil discovery near the Vigdis field in the North Sea.