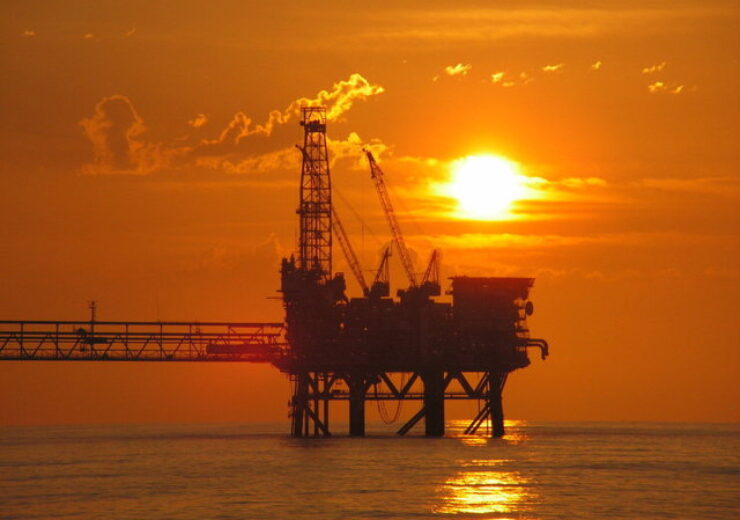 Following drilling in the Flemish Pass Basin, the two wells at the  Cappahayden  and  Cambriol prospects proved hydrocarbons presence.

However, Equinor said it is too early to provide specific information on volumes present at the two prospects.

“The results are a testament to the hard work and dedication of our team, who have executed a safe campaign with positive results – particularly considering the unique challenges faced during the COVID-19 pandemic.”

The Cappahayden and Cambriol wells have a water depth of about 1,000m  and 600m respectively.

Equinor said it has also drilled a top-hole at the Sitka prospect as part of the 2020 exploration campaign.

Recently, Equinor secured drilling permit for an exploration well 7018/5-1 in the Norwegian North Sea from the Norwegian Petroleum Directorate (NPD).

Located in production licence 960 area, the well 7018/5-1 will be drilled approximately 100km southwest of the Snøhvit field in the southern Barents Sea, off Norway.