Equinor gets NPD nod to extend production from Asgard A facility

Equinor has secured a regulatory nod for its application to extend technical lifetime from the Asgard A facility in the Asgard oilfield in Norwegian Sea till 2027. 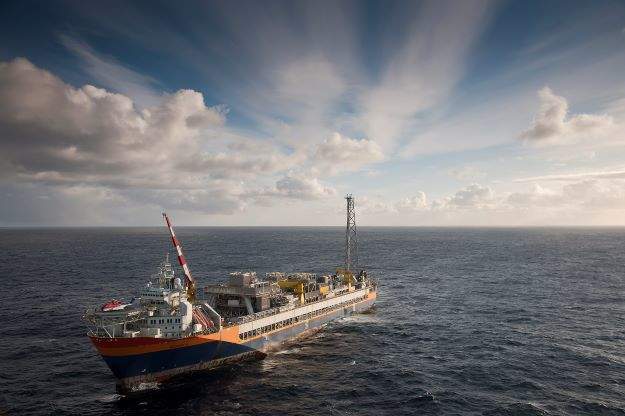 Image: The Asgard A facility in Norwegian Sea. Photo: courtesy of Equinor/Øyvind Hagen.

The company’s application seeking an extension of technical lifetime of the Asgard A facility has been approved by the Norwegian Petroleum Directorate (NPD). The approval enables production to be carried out from the vessel for twelve more years than what was originally planned.

According to the Norwegian regulator, the technical lifetime for the vessel was based originally on 20 years of operation, and was due to expire this year.

NPD said that recovery of Trestakk and the Blabjørn discoveries depend on an extended lifetime for Asgard A.

The Asgard field, which is located on Haltenbanken, is made up of the Midgard, Smørbukk and Smørbukk South deposits, which were all discovered in the 1980s.

The Asgard A, which is an oil production ship, offers a storage capacity onboard for nearly 907,000 barrels of oil. The monohull, which was moored permanently to the seabed, has a production capacity of 200,000 barrels per day.

In addition to the Asgard A facility, two other platforms – Asgard B and Asgard C are used for production from the offshore Norwegian field.

Asgard B, which is a semi-submersible gas and condensate processing platform, was commissioned in October 2000. Asgard C, on the other hand, is a condensate storage vessel, which was tied back to the field in 2000.

The licenses of the Asgard field are also looking into new drilling targets and wells linked to the Asgard A facility in the shorter and also for the longer term, which they believe are key measures to promote improved recovery from the offshore field.

Further measures to boost recovery are also being planned by the partners. A project, which will involve “low wellhead pressure”, is expected to be commissioned at the field in 2022.

In September 2015, the Asgard field partners commissioned a subsea gas compression facility with an investment of $2.3bn.