The project is located about 500km northeast of Kalgoorlie, in Western Australia's Eastern Goldfields 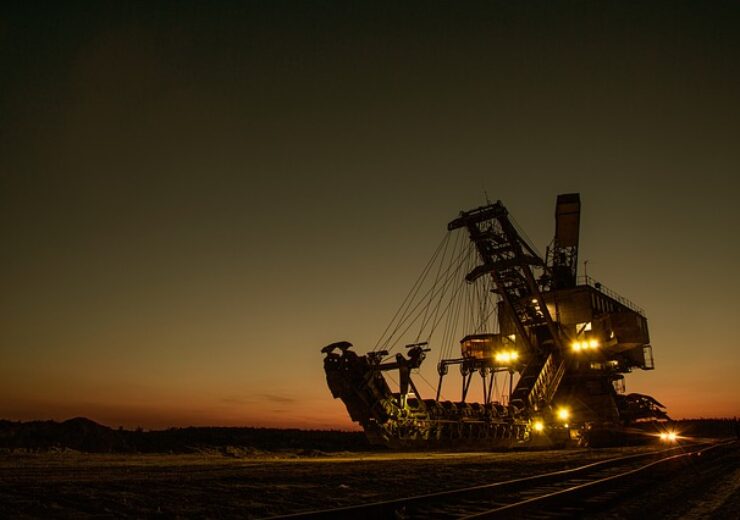 The board of the EPA has recommended the Western Australian Minister for the Environment to approve the full development of the Lake Wells project.

The move follows EPA’s approval to carry out the minor and preliminary works for the Lake Wells SOP project in May this year.

Australian Potash managing director and CEO, Matt Shackleton said: “In any minerals project development, this is a seminal step, and one which the APC team can be rightly proud.

“Our typically thorough approach to the Approvals Pathway is reflected in the very positive liaison we have enjoyed with the EPA over the past 2 years, and in the concise and effective list of conditions we will adhere to through development and production.

“We are continuing discussions in the Offtake Program, with in excess of 75% of our forecast output already contracted under binding take or pay agreements.

“The plant EPC tender package has been issued and we are reviewing EPC bids received for several other packages.”

Located about 500km northeast of Kalgoorlie, in Western Australia’s Eastern Goldfields, the project is a palaeo-channel brine-hosted SOP project.

A definitive feasibility study (DFS), which was conducted in August last year, predicted an annual production of 150,000 tonnes of SOP for an estimated mine life of 30 years.

At present, the company is involved in the front-end engineering design (FEED) study, finalising offtake deals and securing funds to develop the project.

The FEED study is planned to provide optimised CAPEX, OPEX and production models by the fourth quarter of this year.