Eon NRG has leased exploration rights in a 640-acre land in the Powder River Basin in the US state of Wyoming from the state government. 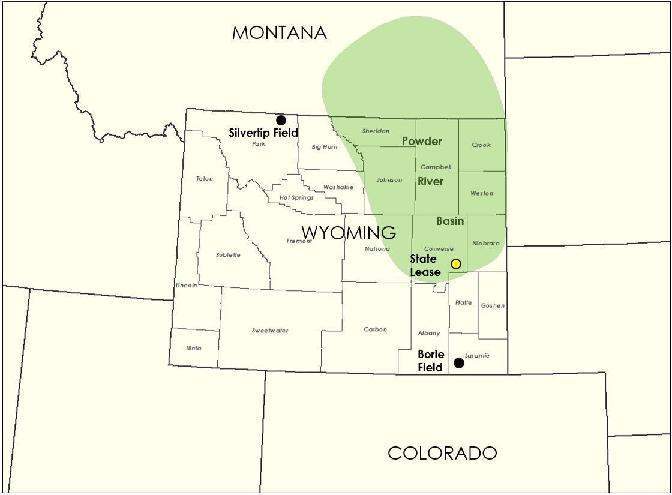 The acquisition of what is the company’s first lease in the Powder River Basin is part of its exploration and development strategy.

While not disclosing the price, Eon NRG said that the acquisition was carried out at a standard lease rate for a primary term of five years and can be held by production on completion of successful wells.

Eon NRG revealed that it has marked potential drilling opportunities in the Minnelusa Formation. It added that the prospects are backed by strong economics from wells that have been drilled in the Powder River Basin since the 1960’s, apart from having good geological support for the presence of hydrocarbons.

Eon NRG started its land acquisition program for new drilling prospects in the basin, and plans to continue the same for the foreseeable future. It also has plans to launch an aggressive drilling campaign next year.

The company, in a statement, said: “In addition to the Minnelusa, Eon is also targeting the conventional sandstones of the Parkman, Sussex, Shannon and Turner. The company is looking to acquire sufficient acreage to allow exploration to be carried out across multiple prospects and multiple formations.”

The company expects to acquire a number of lease acreage acquisitions under its future development strategy. It presently has operations in the Silvertip and Borie fields in Wyoming.

Eon NRG has two business divisions – one covering oil and gas while the other is engaged in battery minerals.

Its oil and gas division owns and operates producing oil and gas fields in onshore US located in the states of Wyoming and California. It is also engaged in setting up to drill a various prospective oil wells this year to substantially boost its oil production which currently is at 550boepd.