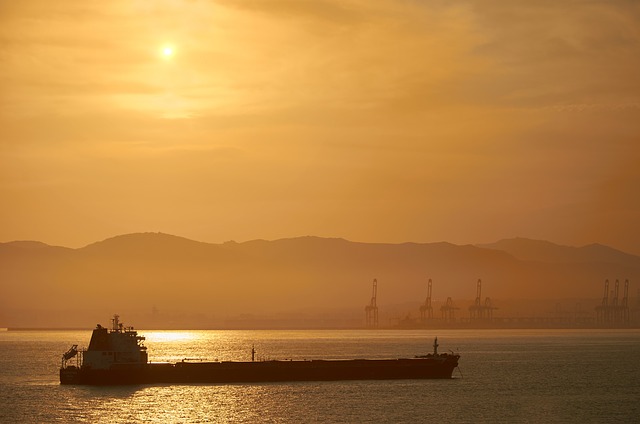 Image: The expansion also includes construction of an eighth dock at its Houston Ship Channel terminal. Photo courtesy of Raw2Jpeg from Pixabay.

Enterprise has announced the new projects to increase the its capacity to load liquefied petroleum gas (LPG), polymer grade propylene (PGP) and crude oil from its Enterprise Hydrocarbon Terminal (EHT) on the Houston Ship Channel.

The previously announced project, which is under construction is set to add 175,000BPD of LPG loading capacity, and is expected to be completed in late third quarter of 2019.

The additional expansion projects announced are expected to further increase the LPG loading capacity by another 260,000BPD and are planned to be in completed in the third quarter of 2020.

Once completed, the three projects are expected to provide a nameplate capacity to load up to almost 1.1 million BPD of LPG, or approximately 33 million barrels per month.

Enterprise chief executive officer and general partner A J Jim Teague said: “We are pleased to announce this additional investment in our Houston Ship Channel marine terminals. In total these expansions will enable us to load an incremental 1.3 million BPD of LPG, polymer grade propylene and crude oil. Our integrated midstream system, including our Houston Ship Channel terminal, is providing Texas products with access to the highest value markets, including international markets.

“These projects utilize the latest technology to modify and expand existing facilities and represent a very efficient use of capital with attractive returns. A key driver and catalyst to make these additional investments in our Houston Ship Channel complex is clarity and certainty provided by recent legislation signed into law by Governor Abbott that ensures two-way traffic along the Houston Ship Channel.”

The expansion also includes construction of an eighth dock at its Houston Ship Channel terminal with the capability to load approximately 840,000 BPD of crude oil.

The dock is expected to increase the partnership’s nameplate export capacity for crude oil at the Houston Ship Channel to 2.75 million BPD, or nearly 83 million barrels per month.