The turbine control system update was a major undertaking that positions the plant for years of reliable, efficient service 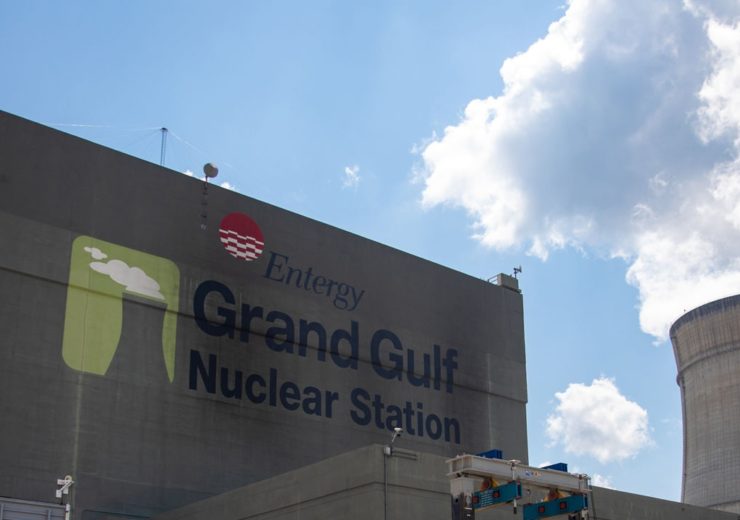 Operators have safely returned Grand Gulf to the grid, concluding the plant’s 22nd scheduled refueling and maintenance outage. More than $200 million in investments were made in the plant, focusing on equipment upgrades and other reliability systems. In addition to the 800 employees, approximately 1,500 additional workers were on site to support the outage, generating a significant economic boost.

Grand Gulf first synchronized to the grid Saturday, May 23, officially ending an extensive refuel and maintenance outage that included a complete modernization of the plant’s turbine control system.

On May 25, the plant came back offline as staff continued work on the new system. Grand Gulf returned to the grid June 2.

The turbine control system update was a major undertaking that positions the plant for years of reliable, efficient service.

Today, Grand Gulf is the most affordable source of clean, carbon-free electricity in Mississippi.

Nuclear power plants must refuel every 18 to 24 months, coming offline while new fuel is added and existing fuel is reconfigured for maximum efficiency. At the same time, workers conduct maintenance upgrades, reliability enhancements and system evaluations that can only be done when the unit is off the grid.

During the outage, technicians used state-of-the-art technology to upgrade plant equipment that will keep the facility generating clean, carbon-free electricity. This year’s outage included a significant amount of major reliability upgrades, including a complete modernization of the plant’s 35-year-old electro-hydraulic turbine control system with the latest technology.

“I am extremely pleased with the nuclear professionalism and teamwork of the Grand Gulf Nuclear Station employees, those supporting from the fleet and our dedicated contracting partners during the refueling and maintenance outage,” said Chris Bakken, Entergy chief nuclear officer. “The team did a phenomenal job of safely refueling the unit, completing important upgrades and maintenance, and returning it to service under extraordinary circumstances of the global pandemic. Our key stakeholders depend on us to keep the clean electricity flowing, and Grand Gulf is a critical part of this country’s infrastructure.

“Imagine if hospitals, nursing homes, police and fire departments, and grocery stores did not have electricity,” added Bakken “Imagine if students could not complete their school work online, our phones and computers were drained, and our refrigerators and freezers were off. The situation we are currently facing as a country would be even more dire. I am proud of everyone associated with Grand Gulf and our fleet.”

“Outages are always complicated and challenging with thousands of tasks and projects, but we were especially challenged with bringing more than 1,500 additional contractors on-site during the COVID-19 global pandemic,” he said. “However, our team responded. Our company has invested millions of dollars in Grand Gulf. The investments and upgrades – with our excellent team – will help ensure the plant continues to provide clean, carbon-free power and be a positive force in our local community.”