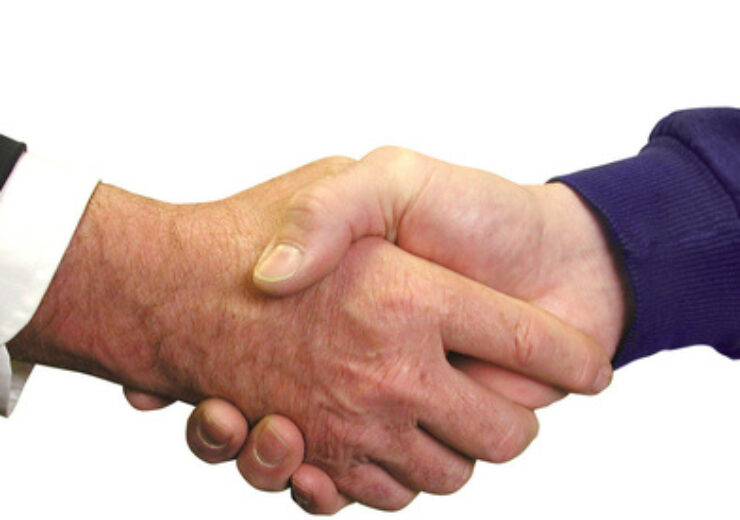 Enovix, a US-based lithium-ion batteries manufacturer, has agreed to merge with Rodgers Silicon Valley Acquisition (RSVAC), a special purpose acquisition company (SPAC), in a deal that values the combined entity at about $1.12bn.

The deal will enable Enovix to become a public listed company, which will trade on the Nasdaq Stock Market.

The company is engaged in the development and production of advanced silicon-anode lithium-ion batteries by leveraging its 3D cell architecture. Initially, it will look to provide high-energy batteries to mobile device designers.

Enovix is also said to be developing its 3D cell technology and production process to cater to the electric vehicle and energy storage markets.

The company’s batteries are claimed to have energy densities of 900Wh/L. Furthermore, its 3D cell architecture is said to enable the company to use silicon as the only active lithium cycling material in the anode.

Enovix co-founder and CEO Harrold Rust said: “In 2007, the co-founders of Enovix set out to build a better battery by changing the cell architecture. Today, we stand at the threshold of producing the first advanced silicon-anode lithium-ion battery for mass-market applications from our U.S. manufacturing facility.

“Credit goes to the engineers and scientists of Enovix who designed and developed our advanced battery and our high-volume production operation.”

Post-merger, the enlarged company will get nearly $385m in net cash after expenses, assuming that there are no redemptions of RSVAC’s shares by its public stockholders.

Through the deal, Enovix will get the funds to construct its first two production facilities to cater to blue chip customers in the mobile computing markets. The facilities will produce batteries with a total capacity of 1.78GWh.

Besides, the company will continue to develop cells for electric vehicles.

“Every chemistry professor has a better battery idea in his notebook. But only Enovix is building a world-class fab for actually putting a high-energy density silicon anode battery into the hands of the world’s leading technology companies.

“The company will have a big impact on products in mobile computing, wearables, and ultimately electric vehicles.”

The deal is expected to close in the second quarter of 2021. It will be subject to shareholders’ approval of both the firms, regulatory approvals, and fulfilment of other customary closing conditions.