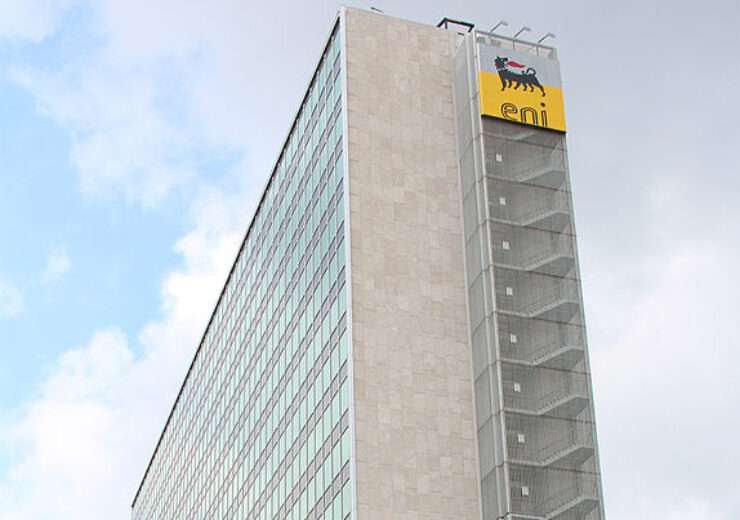 Italian energy company Eni is reportedly mulling the separation of its oil and gas businesses in West Africa and the Middle East in a move to cut down its debt.

The company will look to spin out the businesses into new joint ventures, reported Reuters, citing company and industry sources. The move will also help fund the company’s transition to low-carbon energy.

According to the news agency, the decision is part of a major revamp launched by the Italian oil and gas firm in 2020 as it shifts towards renewables, while gradually reducing its output of hydrocarbons.

In 2019, Eni had separated its Norwegian oil and gas business by creating a new joint venture called Vår Energi with private equity investor HitecVision. The Italian firm holds a stake of 69.85% in Var Energi.

A source was quoted by Reuters as saying: “The company is working on doing more of the same (as Var) with chosen partners in West Africa and the Near-Far East and Far East.”

Eni has been operating in 14 African countries, including Nigeria, Angola, and Congo. The company has major production centres across Egypt and Libya, and has building a footprint in the Gulf, while pursuing business growth in Asia.

As per the sources, the Italian firm, by forming a separate entity, could transfer some of its debt, which moved up to €26.7bn in 2020.

Recently, the company had talks with BP, Total, and various other oil and gas firms with proposals to merge parts of their operations in West Africa and the Middle East, reported the publication, citing the sources.

The company already has a presence in the Emirate of Ras Al Khaimah, as the operator of offshore Block A.