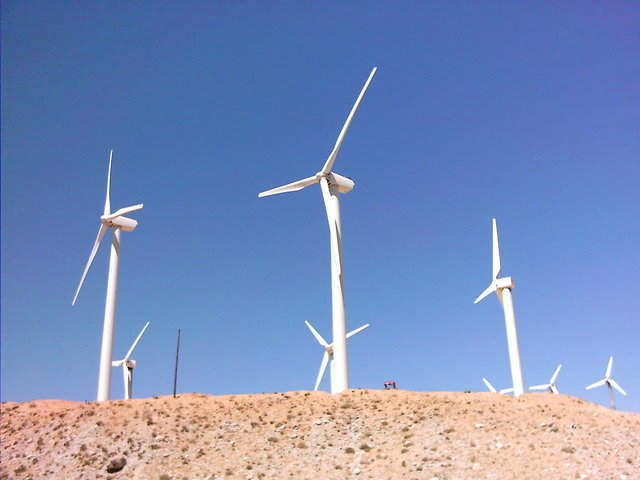 This project represents the first large scale investment in wind technology for the Company.

The construction works of the plant, which is located in the Aktobe Oblast, will start in the coming months and the commercial operation date and the connection to the grid is expected by the end of 2019.

The wind farm will provide the Region with an annual power generation of about 198GWh. Eni’s current renewable energy portfolio includes investments in solar, wind and hybrid projects worldwide for €1.2bn over the next four years.

The Badamsha project represents the first material step of the Memorandum of Understanding signed between Eni, General Electric (GE) and the Minister of Energy, Kanat Bozumbayev, to promote the development of renewable energy projects in Kazakhstan.

Last June Eni signed a number of strategic cooperation agreements both in the upstream and renewable energy sectors with the aim of supporting the sustainable economic growth of the country.

Eni has been present in Kazakhstan since 1992. Eni is joint operator of the Karachaganak field and is an equity partner in various projects in the Northern Caspian Sea, including the giant Kashagan field. In 2018 Eni became joint operator in the exploration block Isatay, with the national company KMG.