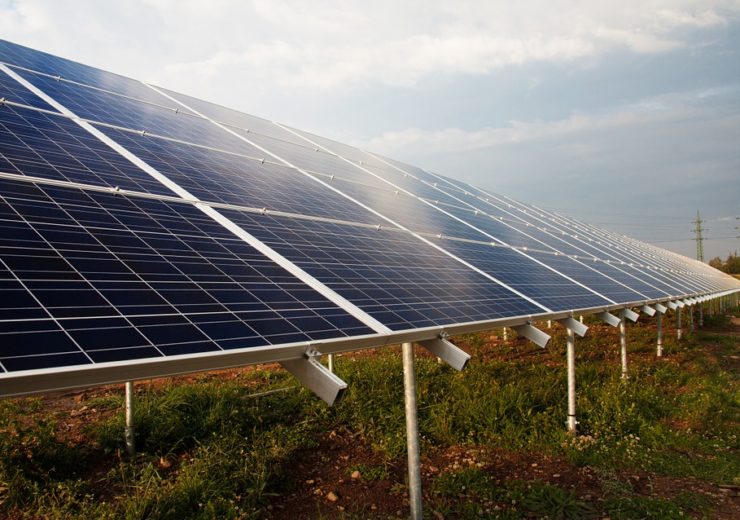 Italian oil and gas company Eni, through its subsidiary Eni Australia, has completed the acquisition of two 12.5MWp construction-ready solar farms in the Northern Territory of Australia.

The solar projects have been acquired from NT Solar Investments, a wholly-owned subsidiary of Australian renewable energy developer Tetris Energy.

Located at Batchelor and Manton Dam, the solar farms, which are powered by ground-mounted PV panels, are expected to be completed by the third quarter of next year.

For optimum operational efficiency of the solar projects in all weather conditions, a cloud coverage predicting technology will also be installed to forecast possible variations in solar irradiation so as to minimise the impact to the grid.

The solar farms have offtake deals with state-owned utility Jacana Energy, who will purchase total output of the new plants. The electricity generated from the solar projects will power more than 5,000 households annually.

The projects will generate jobs for the locals during construction and opportunities for Territorians.

The plants are expected to add to the goal of Northern Territory’s government of procuring 50% of its energy from renewable sources by 2030.

In February, Italian energy company Eni had entered the Australian renewable energy market, through its subsidiary Eni Australia, by acquiring the  33.7MWp Katherine Solar farm from a joint venture between Australia’s Epuron and the UK-based Island Green Power.

The solar project will be powered by ground-mounted PV panels, along with a battery storage system with a capacity of 5.7 MVA/2.9MWh.  When operational, the plant could help avoid nearly 63,000 tonnes of carbon dioxide emissions annually.

The company stated: “Eni’s commitment for the development of renewable energy projects integrates the traditional business and is a key element of the company’s pledge for energy transition towards a low carbon-emissions scenario.”