SKGR owns a photovoltaic plant platform in Greece, with a pipeline of projects of around 800M capacity at different stages of development 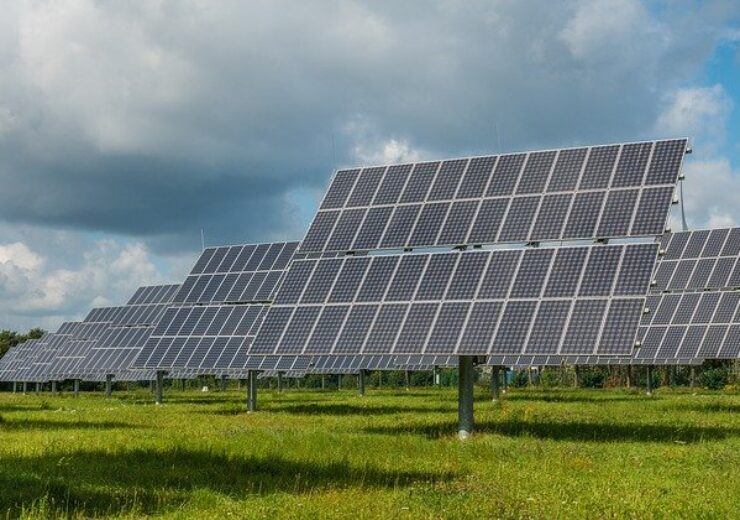 The acquisition has been made by the company through Eni gas e luce, which will be rebranded as Plenitude this year.

SKGR owns a photovoltaic plants’ development platform in Greece. Its portfolio consists of a pipeline of projects at different stages of development.

The project pipeline, which is said to have a capacity of around 800MW, is expected to serve as the basis for further development in the country.

In a statement, Eni said: “The deal marks Eni’s entry into the Greek renewable electricity generation market and is part of its plan to grow renewable capacity together with vertically integrated activities in the power retail business.

“This transaction is aligned to the company’s broader mission to become a leader in the production and sale of decarbonised products.”

Since 2000, Eni gas e luce has been conducting operations in the Greek retail energy market. It currently has approximately 500,000 customers in the country.

Eni gas e luce owned an operating renewable energy portfolio with a capacity of 1.2GW at the end of last year.

The two companies have signed an agreement to collaborate for the expected allocation of offshore wind areas in Poland.

As part of the extended partnership, Eni gas e luce and CIP announced plans to apply for seabed permits in order to take part in contract-for-difference auctions which are anticipated to be conducted in 2025 and 2027.