Italian energy giant Eni has found more oil reserves in the Faghur Basin in the Egyptian Western Desert with a second light oil discovery in the South West Meleiha license. 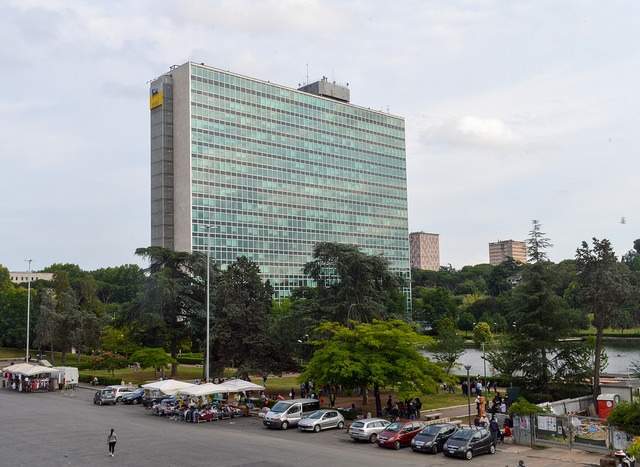 The new light oil discovery was made following the drilling of the SWM B1-X well at the onshore B1-X exploration prospect to a total depth of 4,523m.

The exploratory well intersected 35m net of light oil in the Paleozoic sandstones of Dessouky Formation of Carboniferous age and in the Alam El Bueib sandstones of Cretaceous Age, revealed the Italian firm.

Eni said that the SWM B1-X well has been opened to production in the Dessouky sandstones and yielded 5,130 barrels of oil per day (BOPD) of light oil (37° API) with low associated gas.

SWM B1-X was drilled 7km away from the first light oil discovery, made during the drilling of SWM A2-X in May.

The company disclosed its intentions to drilling other exploratory prospects located close to the A2-X and B-1X discoveries in the near future to consolidate into a potentially new productive area for it in Egypt.

Production from the B-1X prospect is likely to be transported to already existing infrastructures and then shipped to El Hamra Terminal via existing pipelines. This will be subject to approval of the company’s development plan by the Egyptian Ministry of Petroleum and Mineral Resources.

Eni through its subsidiary IEOC owns a stake of 100% in South West Meleiha license, located around 130Km north of the oasis of Siwa.

Last week, Eni announced that its joint venture with the Libyan National Oil Corporation (NOC), known as Mellitah Oil & Gas, had started production from the first well of the Bahr Essalam Phase 2 project offshore Libya in the Central Mediterranean Sea.