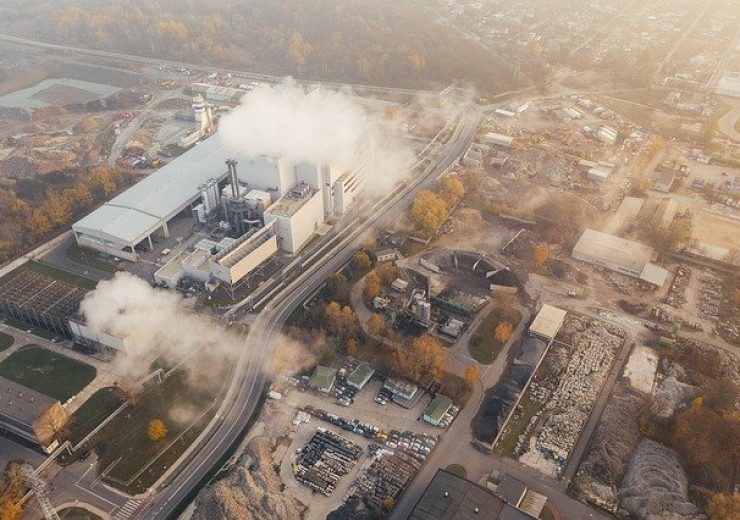 Eni and Progressive Energy have joined forces to further advance the development of a carbon capture and storage (CCS) project within the HyNet North West low carbon cluster in the UK.

Under the agreement, Eni will undertake development and operation of both the onshore and offshore transportation and storage of CO2 in their Liverpool Bay assets.

On behalf of Hynet North West, Progressive Energy would assume responsibility for capture and hydrogen aspects of the project, linking the CO2 emissions sources to Eni’s transportation and storage infrastructure.

Eni has signed Memoranda of understanding (MoUs) with several industrial companies across the region, who intend to reduce their CO2 emissions through HyNet North West.

Eni North Europe region management head Philip Hemmens said: “Our agreement with Progressive Energy is a critical part of the efforts being made through HyNet North West.

“It will play a crucial role in the target of Net Zero emissions at 2050. The project is fully aligned with Eni’s commitment to energy transition, decarbonisation and the circular economy.

“It will help to ensure that we can play our part in the UK Net Zero targets, delivering value through the re-use of our Liverpool Bay infrastructure for CO2 storage”.

In addition to supporting the clean fuel transition, HyNet North West will also reduce CO2 emissions and create new green jobs across the North West of England and North Wales.

The project offers both capture and storage of emissions from industry, and supplies low carbon hydrogen as an alternative to fossil fuels.

The HyNet project is crucial for the UK Government to achieve its recently announced 10-Point Plan for a Green Industrial Revolution, along with the local net zero targets.

In October 2020, Eni has won a CO2 storage appraisal licence which facilitates the use of its offshore fields in Liverpool Bay as a permanent store for CO2.

Earlier this year, Eni has formed a new company, dubbed Liverpool Bay CCS, to be the entity for future licenced operations under the government’s envisaged regulated regime for CO2 transport and storage.

In March this year, the project received a funding commitment of £72m, comprising £33m from UK Research and Innovation (UKRI) through IDC fund, and £39m from the HyNet consortium.

Progressive Energy director and HyNet NW project director David Parkin said: “We are extremely pleased to have reached yet another important milestone in the development of the HyNet North West low carbon cluster.

“The North West industrial cluster stretches from Flintshire and Wrexham, through Cheshire, Liverpool City Region and Greater Manchester into Lancashire. It boasts the largest concentration of advanced manufacturing and chemical production in the UK and is home to the most manufacturing jobs of any UK region.”