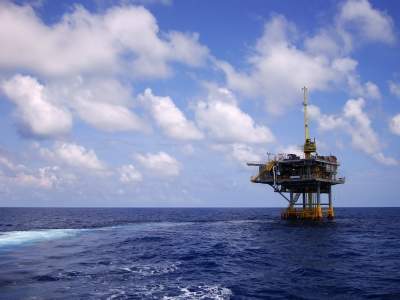 The firm said it has signed the new concession agreement to govern the offshore exploration license in the prolific East Nile Delta Basin of the Mediterranean Sea in Egypt.

Located in water depth ranging from 50m to 400m, the Nour exploration license covers a total area of 739km2.

Eni said that the acquisition further strengthens its position in Egypt, and plans to proceed with the exploration well drilling in the second half of this year.

The Nour concession, which is in participation with Egyptian Natural Gas Holding Company (EGAS), is 85% owned by Eni while Tharwa Petroleum holds the remaining 15% stake.

Additionally, the Italian firm has been authorized a five-year extension of the Ras Qattara Concession Agreement and relevant Development Lease. The Ras Qattara concession covers an area of 104km2.

Eni owns 75% stake in the Ras Qattara concession while the remaining 25% stake is held by INA. It is operated by AGIBA, a joint venture between Eni’s subsidiary IEOC and Egyptian General Petroleum Corporation (EGPC).

The assets are located in the Great Nooros Area, which is claimed to be one of the most prolific areas of the Nile Delta, offshore Egypt.

Eni said in a statement: “The Great Nooros Area’s asset lease extension strengthens Eni’s gas portfolio while confirming the success of Eni’s strategy of near field exploration that has revitalized production in the Nile Delta area, where the Nooros field is currently producing 32 million cubic meters of gas per day, corresponding to about 215,000 boed.”

Eni, through its subsidiary IEOC, owns 75% stake in the Nile Delta Concession while BP owns the remaining 25% interest.

Petrobel, a joint venture between IEOC and Egyptian General Petroleum Corporation (EGPC), is the operator of the concession.