Eni has completed a previously announced $934m sale of a 10% stake in the Shorouk concession in offshore Egypt to Mubadala Petroleum, which is a subsidiary of the Abu Dhabi state-owned Mubadala Investment Company. 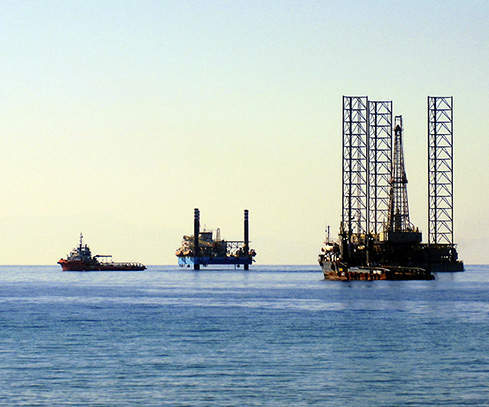 Image: Mubadala Petroleum has entered into the Shorouk concession with a 10% stake. Photo: courtesy of Eni.

The transaction marks the entry of Mubadala Petroleum in the offshore Egyptian block located in the  Mediterranean Sea which contains the supergiant Zohr gas field. On the other hand, Eni has brought down its stake to 50% which it holds through its subsidiary IEOC.

The Zohr gas field, which had entered into production in December 2017, is currently in its ramp-up phase with a goal of achieving two billion cubic feet of gas per day (bcfd) of total installed treatment capacity by the year end.

Currently producing at more than 1.1 bcfd, the Zohr gas field is aimed to have a production plateau of 2.7 bcfd by the end of 2019, said Eni.

Mubadala Petroleum CEO Bakheet Al Katheeri said: “This world-class asset will provide Mubadala Petroleum with increasing future production, and substantial reserves, all of which support our drive for long-term and profitable growth.

“At the same time we have joined a world-class partnership with Eni and look forward to working closely with them to deliver the resources to meet growing local energy demand.”

In another development, Eni has signed an agreement to sell 100% of Eni Croatia to Croatian multinational oil company INA-INDUSTRIJA NAFTE for an undisclosed price.

The transaction will see INA acquire Eni’s share in gas production in Croatia’s offshore areas Northern Adriatic and Marica where the current production is around 2.5 thousand barrels of oil equivalent day.

Through the divestment, the Italian oil and gas company will exit from the Croatian upstream sector. However, the supply of Croatian natural gas to the Italian market will be secured by Eni through an agreement with INA, enabling the produced gas from the Marica field to be transported to Italy.