Eni announces the completion of Bhit photovoltaic plant in Pakistan 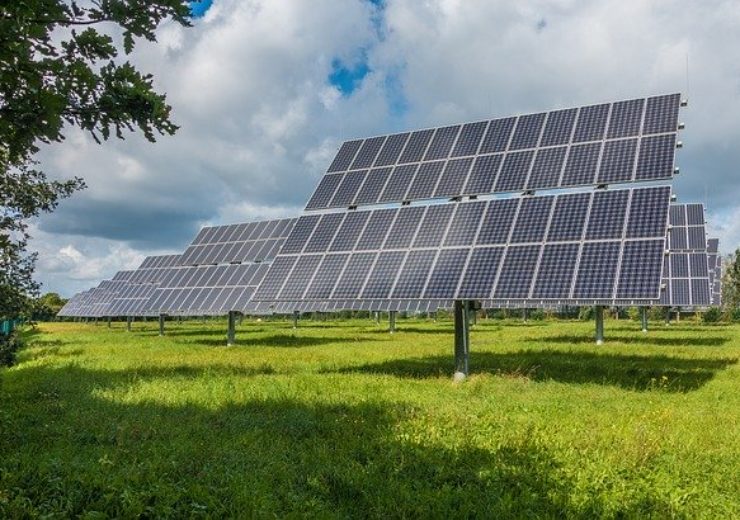 Eni, through its subsidiary Eni New Energy Pakistan, inaugurated the Bhit Photovoltaic Plant, Eni’s first solar project in Pakistan. The plant, built in proximity to the Bhit Gas Plant, aims at supporting the upstream operations by providing green energy in an off-grid configuration.

The Bhit Photovoltaic Plant has a 10MW peak capacity and is expected to produce approximately 20GWh (Gigawatt hours) annually. The output energy will be used on site, reducing gas consumption and avoiding around 144,000 tonnes of CO2 equivalent emissions during plant life. The photovoltaic plant works in full synergy with the existing power generation system of Bhit gas treatment plant, optimising operational costs with the shut down one of the existing gas turbines.

Exploiting all the synergies in place with its presence, Eni has achieved a short time-to-market, with a start-up reached only 6 months after the Final Investment Decision (FID).

Bhit Photovoltaic Plant, while adding extra value to the traditional operations held in Pakistan, confirms Eni’s commitment towards a low-carbon scenario in which renewable energy plays a pivotal role and is fully integrated in the energy mix.