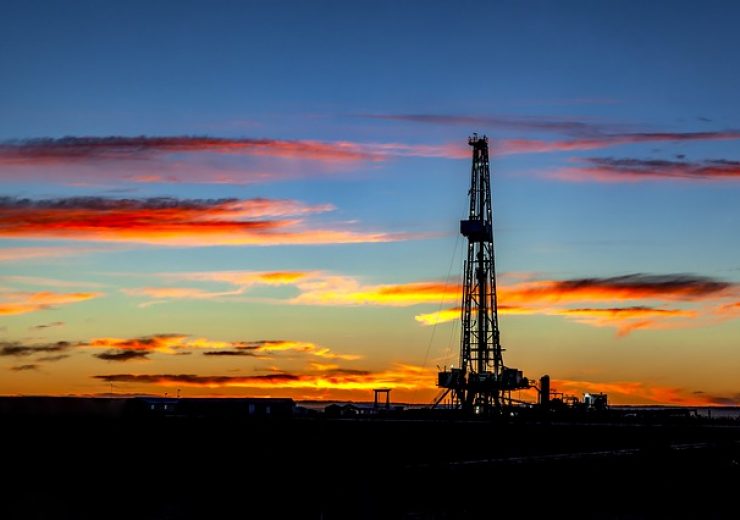 The combined concession will be operated by Agiba. (Credit: Terry McGraw from Pixabay)

The oil and gas company has signed the merger agreement with the Arab Republic of Egypt, the Egyptian General Petroleum Corporation (EGPC) and Lukoil.

The agreement also includes extension of the concessions to 2036.

Eni is expected to strengthen its position as a gas producer in Egypt with the merger, as the agreement enables to further exploit region’s gas reserves.

The Italian company stated: “The agreement, which marks another important result for Eni in the prolific basin of the Egyptian Western Desert, will unlock, through enhanced contractual terms, the area’s considerable resources, thanks to a high-resolution 3D seismic acquisition and an intensive exploration and development drilling campaign.”

The combined concession will be operated by Agiba, the 50-50 joint venture (JV) between EGPC and Eni through its subsidiary IEOC which owns 76% stake in the concession, while Lukoil holds 24%.

A new gas treatment plant is planned to constructed, which will be connected to the Western Desert Gas Complex in Alexandria, allowing to further exploit the gas reserves.

Eni stated: “The company will leverage on the skills of local contractors already involved in the implementation of important projects in Egypt, including the fast-track development of the giant Zohr gas field.”

With a presence in Egypt since 1954, the company’s current equity hydrocarbon production is around 320,000 barrels of oil equivalent per day.

In December last year, Eni discovered new oil in the Meleiha Concession, following the drilling of the Arcadia 9 well on the Arcadia South structure.

The company encountered 85ft of oil column in the Cretaceous sandstones of the Alam El Bueib 3G formation.