The updated Mineral Reserves provide a revised life of mine plan that supports a mill expansion scenario to 65,000t/d from the previous 45,000t/d 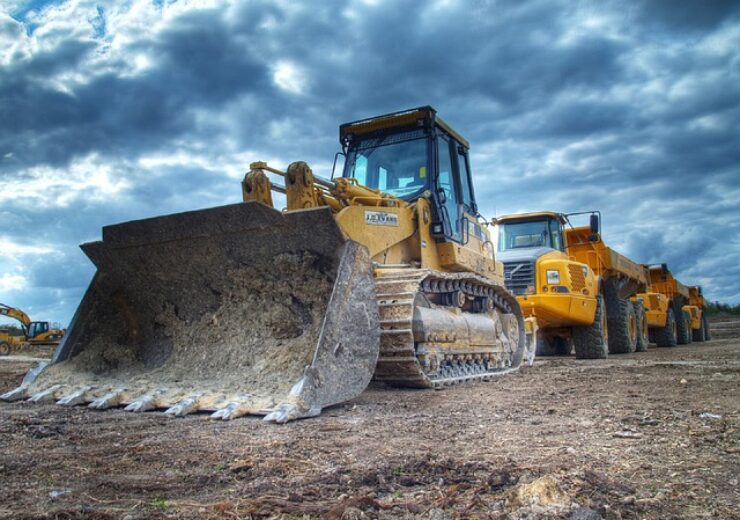 Its mine life has been extended to 32 years and is estimated to produce a total of 4.1 billion pounds of copper equivalent over enhanced mine life.

The updated Mineral Reserves provide a revised life of mine plan that supports a mill expansion scenario to 65,000t/d from the previous 45,000t/d.

Copper Mountain president and CEO Gil Clausen said: “Our large Mineral Reserves base underpins our updated 65ktpd Expansion study, which estimates total production of over 4.1 billion pounds of copper equivalent over a mine life that will extend beyond 30 years.

“Increasing plant capacity to 65ktpd requires only modest initial development capital, which is self-funded with mine cash flow.

“With Mineral Reserves at the Copper Mountain Mine continuing to grow, the Company’s total Mineral Reserves estimate, including at the Eva Copper Project, is now at 5.4 billion pounds of copper and over 2.6 million ounces of gold.”

Furthermore, the revised life of mine plan enhances the economic benefits, including $1.24bn in after-tax net present value, from its previous estimate of $1bn.