Engie to sell stake in Glow for €2.6bn

French energy giant Engie has entered into an agreement with Thailand’s Global Power Synergy to sell its 69.1% stake in power producer Glow for €2.6bn. 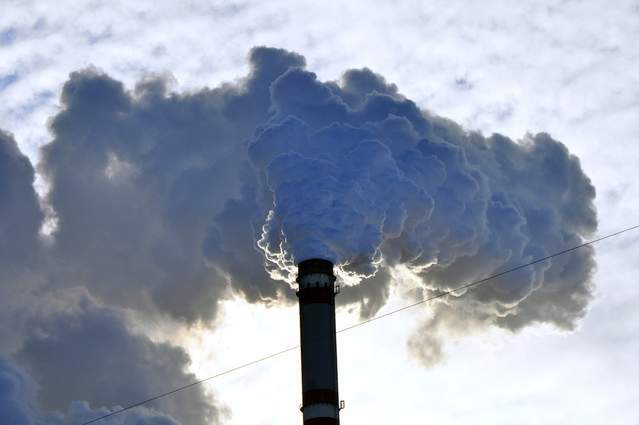 Image: Engie will not hold any coal-fired assets in Asia-Pacific after the completion of the transaction Photo courtesy of Kiril Havezov/Freeimages.com

Employing 800 people, Glow owns and operates production facilities across Thailand. The company has a total power generation capacity of 3.2GW that comprises 1GW of coal, 2GW of gas and 0.2GW of renewable energy.

The transaction is subject to approval from GPSC shareholders and the relevant regulatory approvals. It is expected to be completed before year-end 2018.

Following the completion of the transaction, Engie will not hold any coal-fired assets in Asia-Pacific.

It is also expected to reduce Engie’s global coal-fired generation installed capacity by 14%.

Engie said in statement: “This disposal is in line with ENGIE’s strategy aiming at reducing the Group’s carbon footprint, to focus on low-carbon activities, global networks and client solutions.”

The stake sale in Glow is expected to enable Engie to accelerate the company’s transformation by reinvesting in strategically aligned growth projects.

The transaction is anticipated to result in a reduction of €3.3bn of the consolidated net debt of Engie.

Despite a reduction in Engie’s coal capacity in Asia-Pacific over the last 3 years, the company continues to operate a 4.2 GW fleet in the region.

The sale was part of the two firms’ strategy to move away from the fossil fuel-fired power generation and reduce CO2 emissions.