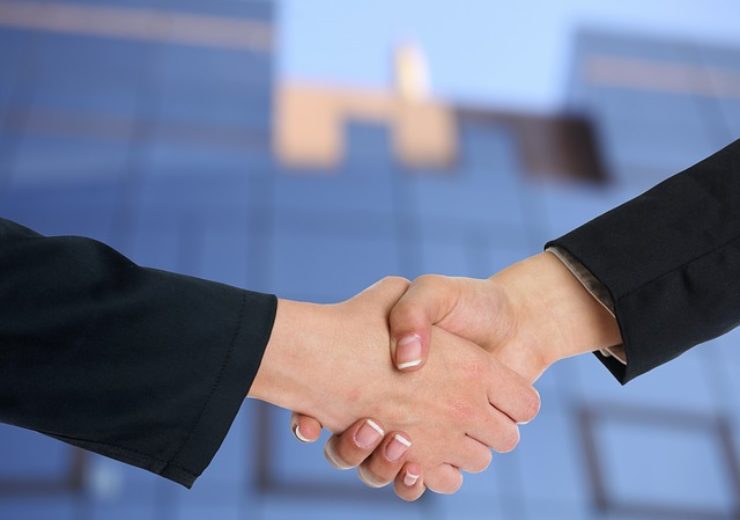 This project is part of ENGIE’s strategy to promote renewable hydrogen to help its customers decarbonize their operations. It is aligned with Anglo American’s initiatives towards mining with zero climate impact.

This collaboration between the two companies marks the first time a truck of this size and load capacity (300 metric tons) will be converted to run on hydrogen. ENGIE will provide the hydrogen generation solutions while Anglo American will develop the truck.

First motion of the hydrogen powered truck is expected in 2020, followed by a testing and validation program at Anglo American’s Mogalakwena Platinum Group Metals mine in South Africa, after which additional trucks are expected to be rolled out at other Anglo American operations.

“We are delighted to join forces with Anglo American to design the first solution that aims to decarbonize heavy-duty mobility in the mining sector. This is part of ENGIE’s strategy to develop industrial-scale hydrogen-based solutions to help our energy-intensive customers in their journey to carbon neutrality”, said Michèle Azalbert, CEO of ENGIE’s Hydrogen Business Unit.

Tony O’Neill, Technical Director of Anglo American, commented: “We are extremely pleased to be partnering with ENGIE, and we look forward to developing and implementing this step-change technology.”

The mining sector operates in challenging conditions and represents a high portion of the global energy consumption. Jointly developing the hydrogen-powered truck is the first step to achieving both companies’ common ambition to decarbonize the mining sector, one of the key sectors in the energy transition.

The agreement was signed onboard the ENERGY OBSERVER during its London stopover. The first fully electric vessel traveling around the world, powered exclusively by hydrogen and renewable energies, the ENERGY OBSERVER demonstrates a full decarbonization solution that ENGIE is developing on an industrial scale.