With the acquisition of Mobisol, ENGIE will be offering solar home systems in 3 additional countries 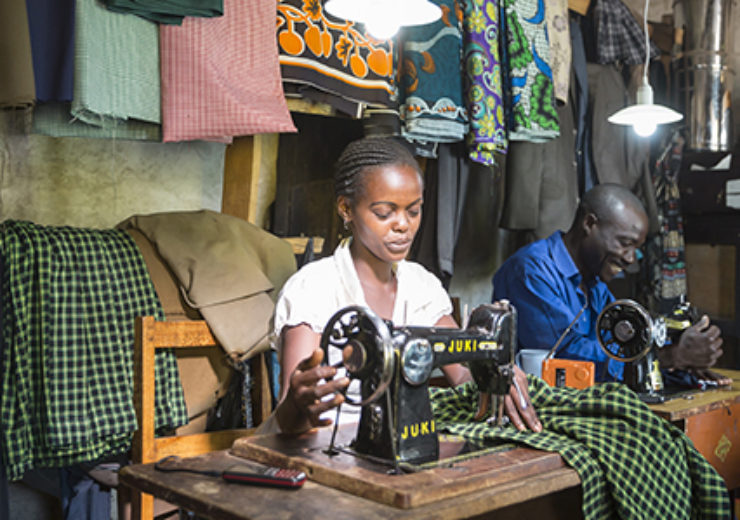 Image: Mobisol has been acquired by ENGIE in Africa. Photo: courtesy of ENGIE.

ENGIE expands its decentralized energy offering in Africa through the acquisition of Mobisol, a pioneer of off-grid solar solutions. Mobisol has operations in Tanzania, Rwanda, and Kenya and has installed more than 150,000 solar home systems, providing clean and reliable energy to over 750,000 people in Sub-Saharan Africa.

With the acquisition of Mobisol, ENGIE will be offering solar home systems in 3 additional countries, complementing the six countries where it is already present with its solar home system company Fenix International. Mobisol’s focus on productive use products, combined with Fenix’s inclusive home solar power systems, will enable ENGIE to offer an unparalleled range of affordable energy products as well as extending its customer base from rural to urban areas. The closing of the acquisition of Mobisol will happen once all approvals of the relevant regulatory bodies are received.

ENGIE already has significant activities in off-grid electrification in Africa. With its subsidiary Fenix International, it provides access to energy and financial services via its solar home systems to over 500,000 customers, improving the quality of life for over 2.5 million people in Uganda, Zambia, Nigeria, Benin, Cote d’Ivoire and Mozambique. Additionally, with ENGIE PowerCorner, it supplies affordable electricity to rural populations through smart mini-grids powered by solar energy and battery storage. PowerCorner offers 24/7 energy services to households, local businesses and public services in villages across Tanzania and Zambia. All of these services are enabled by digital financial solutions such as mobile money and Pay As You Go technologies.

Isabelle Kocher, ENGIE CEO declared: “With the acquisition of Mobisol, ENGIE expands its access to a market of millions who are not connected to the grid and establishes itself as the market leader on the continent. Not only do we change people’s lives with clean energy but we trigger economic activities for households and entrepreneurs who generate additional income once they are connected. With ENGIE Power Corner, Fenix, and now Mobisol, we will pave the way for a new generation of affordable energy services, in line with our strategy focused on the acceleration of the zero-carbon transition.”

Universal electrification is the 7th of the United Nations Sustainable Development Goals that the global community has committed to achieve by 2030. Currently more than 600 million people have no access to electricity in Africa and by 2030 the continent is expected to be home to 80 percent of the world’s off-grid population, according to the International Energy Agency.