Enerkem has produced a renewable bio-dimethyl ether (Bio-DME), a by-product of biomethanol, which could replace the use of diesel fuel in the transportation sector. 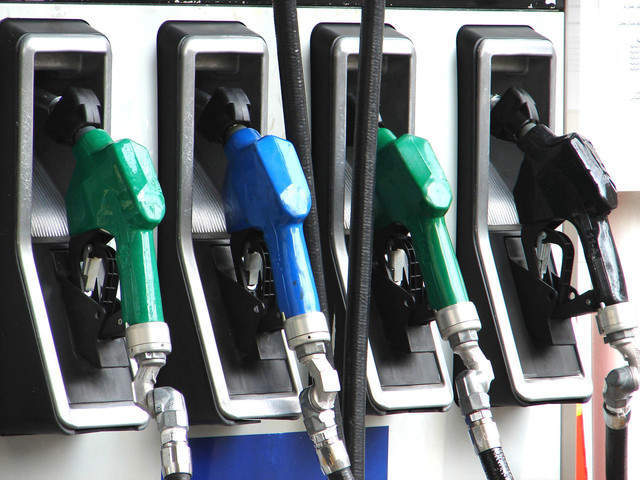 Using the company’s proprietary thermochemical technology, its innovation group has tested and validated the production of fuel-grade bio-DME made from unrecoverable carbon-rich municipal solid waste. More than 1,000 hours of operations at its Innovation Centre in Westbury, Quebec have been completed.

While Enerkem is currently focused on the commercial production of biomethanol and advanced ethanol as sustainable biofuels replacing gasoline, this new development reaffirms the company’s continued innovation leadership as well as having the potential to expand the company’s biofuels business for the transportation sector.

Bio-DME offers a 20% higher cetane rating on average than diesel or bio-diesel fuels (cetane rating is to diesel engine what octane rating is to gasoline engine). Moreover, DME combustion does not produce sulfur oxide (SOx) or fine particles, and it contributes to lower emissions from other harmful residual pollutants such as nitrogen oxides (NOx) that are mainly produced from the combustion of fossil-based fuels.

In addition to the various environmental and economic advantages, there are many possible applications for waste-derived bio-DME fuel. For example, it could be used to replace diesel fuels used in cars, trucks, trains or even ships, while providing better, cleaner combustion.

Enerkem intends to further develop and optimize this latest innovation while evaluating its potential commercial applications.