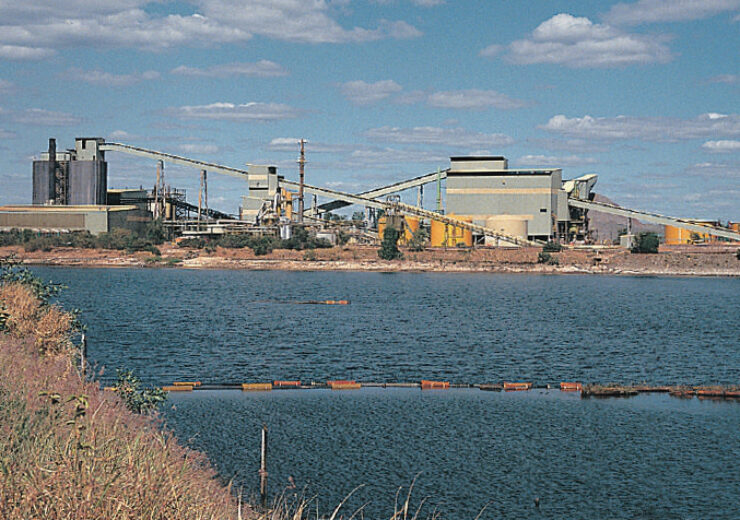 ERA confirms that all mining and processing activities at Ranger will conclude today, 8th January 2021, in accordance with Commonwealth and NT Government legislative and regulatory requirements including the Ranger s41 Authority.

Today’s cessation of processing marks the end of four decades of production at Ranger during which ERA has been a safe and reliable supplier of uranium oxide to global markets. During this period Ranger has also been a major local employer, catalyst for the establishment of the town of Jabiru and significantly underpinned the local economy.

The comprehensive rehabilitation of the Ranger Project Area remains a strategic priority for the Company. ERA is fully committed to delivering a positive legacy for Traditional Owners and for all Australians for the future, as detailed in its Mine Closure Plan (MCP).

Mr Paul Arnold, Chief Executive of ERA said: “This is a truly historic milestone. Ranger has been a major supplier to global energy markets as well as being a key contributor to the Kakadu region and the Northern Territory. On behalf of the Board and management of ERA, it is with heartfelt gratitude that we farewell many of our dedicated operational team who have contributed both to Ranger and the broader Jabiru and Kakadu community. We would like to thank the many generations of ERA employees who devoted their skills and expertise throughout the life of this mine.