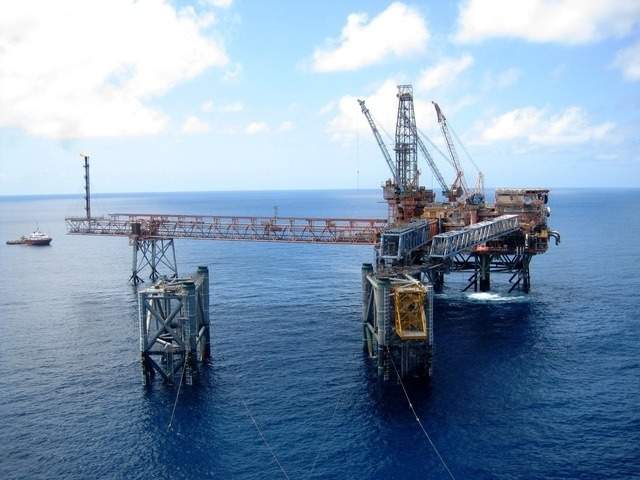 Automation began entering the oil and gas industry in the 1990s

Despite 81% of all energy companies reporting positive results from the use of automation, just 15% have actually used it in their business, according to a new study.

The report by French consultancy Capgemini, which surveyed 529 global energy firms and utilities, found almost half under-estimated the benefits of the technology.

Just a little over 20% in the US have introduced intelligent automation initiatives, however, compared with 16% in France and India, and just 8% in the UK.

Meanwhile, it showed just 20% of oil and gas firms around the world are using automation at scale, while just 6% of water companies are doing the same.

The report read: “Decarbonisation, deregulation and decentralisation are having a significant impact.

“Currently only 10% of UK’s electricity comes from coal-fired generators, and in 2019
the National Grid has logged more than 1,000 hours of coal-free electricity.

“The sector is moving from its conservative, regulated past to a new future where innovation is key.

“Its consumer base, which used to be largely passive, has now moved to a world of
‘prosumers’ who expect a sophisticated, service-based industry – digitalisation will be critical to capitalising on these shifts.

“Technologies, such as automation and AI, are playing a pivotal role in managing the balance between demand and supply, boosting efficiencies in all the entirety of the value chain, innovating the customer experience and transforming business models.”

What are the benefits of automation for energy companies?

In terms of boosting operations, topline growth and engaging customers, Capgemini’s report suggests automation is delivering various benefits for the energy companies around the world that have already implemented it into their business models.

It highlighted that utilities, specifically, recorded higher value from the technology than the average of respondents from all industries, with 40% of executives in the sector reporting an increase in operations quality, as opposed to 30% across all businesses.

The numbers showcased in its report have led Capgemini to estimate the energy sector can save between $237bn (£188bn) to $813bn (£646bn) from introducing intelligent automation at scale.

“We have close to 200 automation ideas in the pipeline, and on average about 50% to 60% of them will be rejected.

“It is important to focus your attention on the remaining 50%, as they will give you the most value.

“And you must have the right criteria – whether it is value, efficiencies, cost savings or the opportunity cost.

“Organisations should focus on quality over quantity of use cases.”