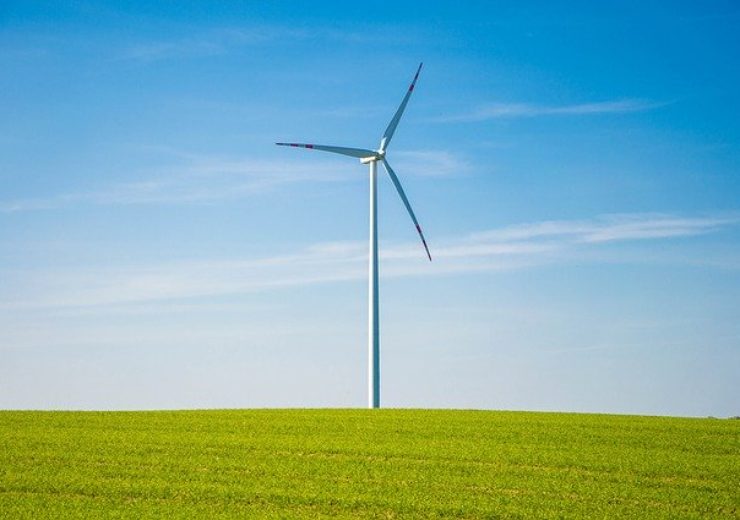 Enercon will remain as the long-term shareholder in the project. (Credit: Pixabay/tookapic)

German turbine manufacturer Enercon has completed the sale of a majority stake in its 252.7MW Markbygden II wind farm project located in Sweden.

Credit Suisse Energy Infrastructure Partners AG (CSEIP) has acquired up to 85% of the shares in the onshore wind farm.

Located in the municipality of Piteå, in the northern Swedish province of Norrbotten, the wind project will feature 63 x E-138 EP3 wind turbines that will be supplied and installed by Enercon.

Additionally, the turbine manufacturer will remain as the long-term shareholder with a minority of the shares.

Enercon stated: “In this project, ENERCON will act as both a turnkey supplier of wind energy converters and a long-term full-service partner.

“The wind energy converters are guaranteed to have a technical availability of 98 per cent thanks to the proven ENERCON PartnerKonzept (EPK).

“ENERCON’s extensive commitment was an important factor for CSEIP in selecting and making the decision to be involved in this attractive wind farm project in northern Sweden.”

The firm will also be responsible for the commercial and technical operation of the Markbygden II wind farm.

It has commenced the necessary work for grid connection and infrastructure of the project last year.

The construction of the northern part of the project is scheduled to be completed by the end of the third quarter of 2021.

In April this year, German turbine manufacturer Enercon completed the installation of more than 564.1MW of power at the Soma and Karaburun wind farms in Turkey.