Enercon completes installation of 564.1MW of turbines at two wind farms in Turkey 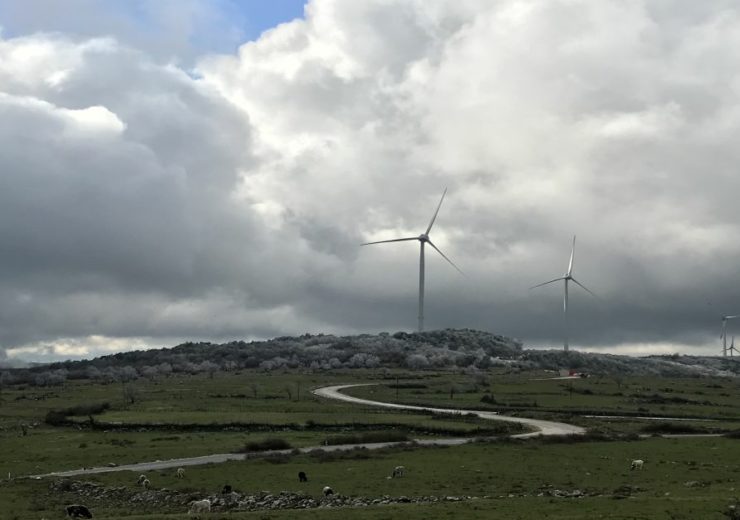 In May 2019, Enercon has commissioned the first E-126 EP3 units at Karaburun. (Credit: ENERCON GmbH)

German turbine manufacturer Enercon has wrapped up installation of over 564.1MW of power at the Soma and Karaburun wind farms in Turkey.

Following the completion of the Soma IV subproject, the annual energy yield at the wind farm has now reached nearly 873 million kilowatt-hours.

Located in the provinces of Manisa and Balıkesir in western Turkey, the Soma IV project is owned by Polat Enerji.

Manufacture of rotor blades, towers and foundation baskets was carried out in Turkey, with the remaining system components delivered from Germany.

In May 2019, Enercon has commissioned the first E-126 EP3 units at Karaburun in the province of Izmir in western Turkey.

The WEC components were mainly manufactured in Germany and Portugal.

Enercon Turkey regional head PLM Mustafa Sunbul said: “We are proud that despite the corona pandemic, we were able to complete the construction of both major projects in April.”

Enercon to supply turbines for 310MW wind projects in Vietnam

Enercon has also secured orders to supply turbines for six Vietnamese wind farms, which are expected to be installed by the end of next year.

As per the orders, Enercon will supply 74 of its E-138 EP3 E2/4.2 MW across the six projects in the country. These orders follow the 90MW order that is set to be installed this year.