The Enel Group, through its renewable energy subsidiary Enel Green Power Australia, has won a 15-year support agreement from the Australian State of Victoria for the generation of energy and green certificates by the 34MW Cohuna Solar Farm. 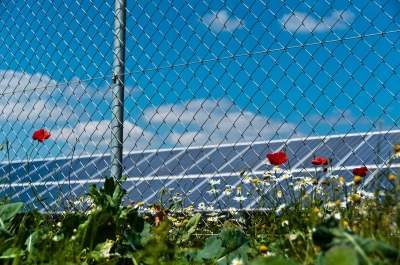 Enel Green Power Australia has been awarded a 15-year support agreement for the solar farm. The agreement was conferred through a renewable energy reverse auction launched last year by Victoria. Cohuna Solar Farm, which will be co-developed with the local developer Leeson Group is located in the Shire of Gannawarra, Victoria, approximately 8 kilometres south of the town of Cohuna.

Enel is expected to invest around $42m in the solar facility, whose construction is set to begin in the first half of next year. The plant is due to enter into commercial operation by the end of next year and will be backed by a 15-year support agreement with the State of Victoria. The facility will be connected to the local distribution grid through the Cohuna Zone Substation.

The Cohuna solar facility, which will be composed of around 87,000 bifacial modules, is expected to generate up to 77GWh/year, which is equivalent to avoiding the emission of around 70,200 tonnes of CO2 into the atmosphere each year.

The tender held by the State of Victoria was launched in last November for 650MW of renewable capacity, of which 100 MW was earmarked for solar. The tender is part of Victoria’s Renewable Energy Target (VRET) to source 25% of its electricity production from renewables by 2020 and 40% by 2025.