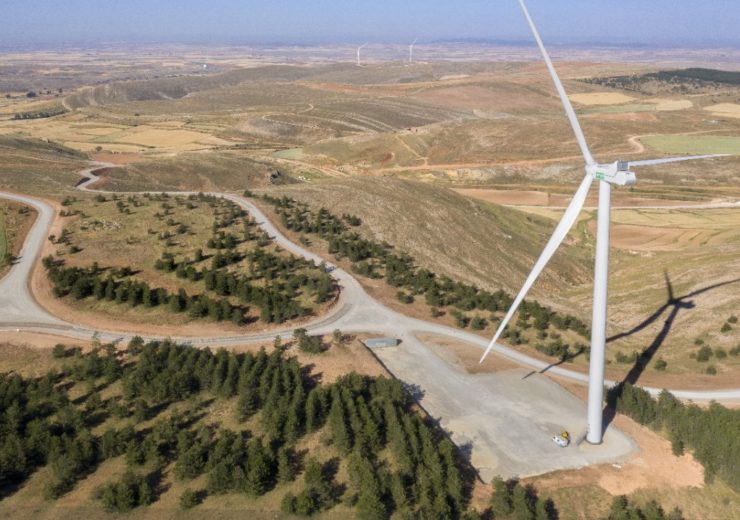 Enel Green Power España (EGPE), Endesa’s renewable energy subsidiary, has connected to the grid its Sierra Costera I wind farm, which has a capacity of around 50 MW and is the largest facility of its kind in the Aragon region. The construction of the new facility, located in the municipalities of Mezquita de Jarque, Fuentes Calientes, Cañada Vellida and Rillo in the province of Teruel, involved an overall investment of 45 million euros.

Sierra Costera I is the first wind facility to enter into service out of the 540 MW of wind capacity awarded to EGPE in the renewable auction held by the Spanish Government in May 2017. The company is currently building around 470 MW of wind projects in Aragon, Castile-León, Andalusia and Galicia, as well as 254 MW of solar capacity awarded in the third renewable energy auction, held in July 2017. The construction of this renewable capacity will involve an investment of over 800 million euros through 2020 and will increase Endesa’s current wind and solar capacity by 52.4%.

This increase is in line with Endesa’s strategy aimed at decarbonising its generation mix, with the first milestone being 8.4 GW of installed renewable capacity by 2021 from the current 6.6 GW, involving an overall investment of around 2 billion euros.

Sierra Costera I is made up of 14 turbines and will be able to generate approximately 141 GWh a year, avoiding the annual emission of approximately 93,000  tonnes of CO2 into the atmosphere.

The construction of the wind farm was based on Enel Green Power’s “Sustainable Construction Site” model, which included the installation of solar photovoltaic panels at the site to cover part of its energy requirements. Water-saving measures were also implemented, such as the installation of water tanks and rainwater collection systems. Upon completion of construction, both the photovoltaic panels and the water-saving equipment will be donated for public usage.

In line with the Creating Shared Value (CSV) model adopted by Endesa, which aims to combine business development and local community needs, the company has carried out sustainability projects such as the hiring of a local workforce for the construction of the plant and other work related to the project (e.g. catering and accommodation for workers). In addition, renewable energy training courses were set up for local residents. Endesa has also contributed to the replacement of public lighting with LEDs to improve public areas in Mezquita de Jarque and in Rillo.