Enel Green Power RSA, the South African subsidiary of Enel has secured loans of up to €950m from Nedbank Limited and Absa for a five wind farm portfolio in South Africa, totaling 700MW. 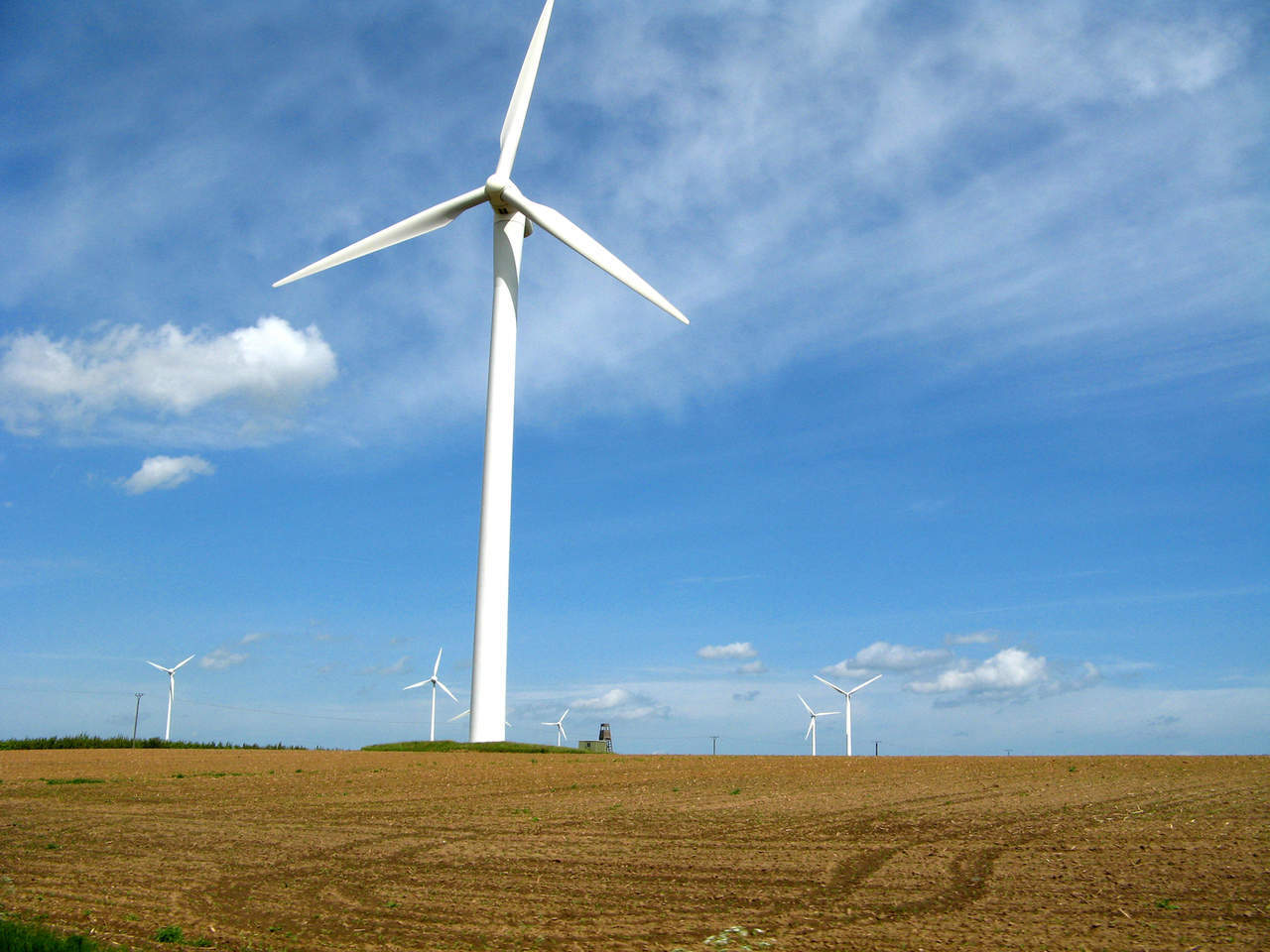 The loan represents 80% of the overall investment of nearly €1.2bn for the portfolio which includes Nxuba, Oyster Bay, Garob, Karusa and Soetwater, each with a 140MW of capacity. Enel will contribute €230m in equity for this portfolio.

“Enel Green Power will be supporting these processes by generating its emission-free energy in partnership with local shareholders and in cooperation with the local communities, according to our long-term vision of shared value creation.”

These wind farms were all awarded in round 4 of the South African government’s Renewable Energy Independent Power Producer Procurement Programme (REIPPPP). Enel stated that the each of the project will be minority-owned by a local partner.

Following the financial close, Enel expects to begin construction of the first wind farm, Nxuba by the end of this year. The Nxuba and the Oyster Bay wind farms will be built in the Eastern Cape province, while Garob, Karusa and Soetwater projects will be constructed in the Northern Cape province.

With all the five wind farms becoming operational in the later part of 2021, Enel’s installed capacity is expected to reach to more than 1.2GW in South Africa.