Enel’s new Campos del Sol solar plant in Chile is expected to generate 1.16GWh of clean energy when it is operational by next year-end 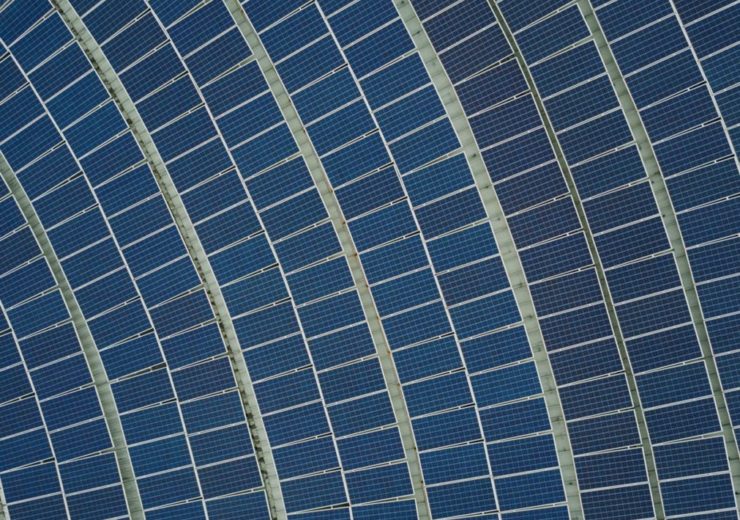 Considered to be the company’s largest solar plant to be located in the region, the solar plant is being built at a cost of $320m (£262m).

Expected to begin operations by the end of next year, the solar plant could generate nearly 1.16GWh of clean energy while avoiding more than 900,000 tonnes of CO2 emissions into the atmosphere.

The solar plant will be powered by more than one million bifacial photovoltaic (PV) panels which are claimed to generate nearly 12% more energy than conventional PV modules.

Enel Green Power head Antonio Cammisecra said: “The start of construction of Campos del Sol marks a major milestone for Enel Green Power in Chile. By breaking ground at the country’s largest solar project, we are reinforcing our commitment to decarbonisation and once again confirming our leading role in the Chilean energy transition.

“The project’s sustainability focus, as well as innovative profile, are aimed at maximising shared returns for the Group and its stakeholders, in line with our strategy based on sustainability and innovation as key drivers for value creation.”

As per Enel, it will use the latest machinery guided and controlled by a GPS system at the construction site. It will also use autonomous drone to remotely monitor worksite activities, which could boost the plant’s construction process productivity and efficiency.

Operating through its subsidiaries such as Enel Generación Chile and Enel Green Power Chile, Enel Distribución Chile and Enel X Chile, the company has a total generating capacity of 7.5GW in the country, out of which 4.7GW is from renewables.

Last year, the company generated and sold more than 23.2TWh of electricity in Chile, where it has 1.9 million customers.

Few days ago, the company began construction of the expansion of São Gonçalo solar park in Brazil, with 133MW capacity. The expansion will take the solar plant’s capacity to 608MW.