Enel Green Power (EGP) has commenced the construction of the 34MW Ngonye solar PV plant, which will be its parent company Enel Group’s first power plant in Zambia. 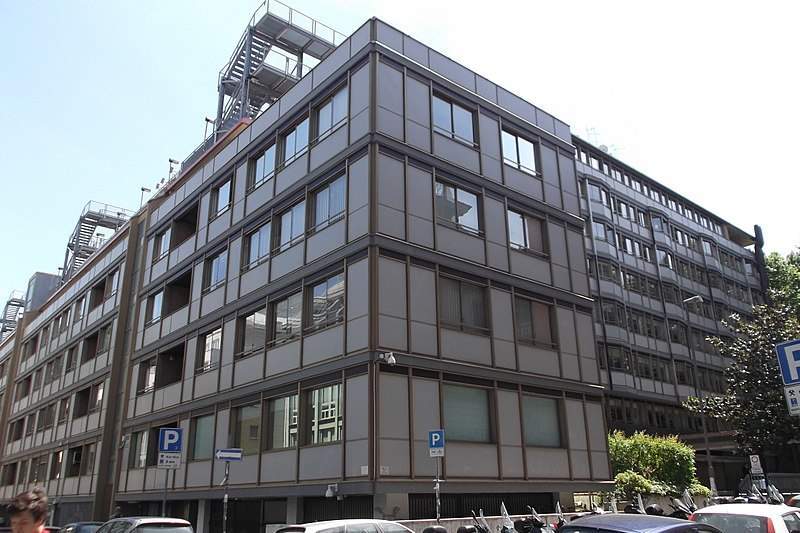 The PV facility, which is located in Lusaka South Multi-Facility Economic Zone in the country’s south, is part of the World Bank Group’s Scaling Solar programme carried out by Zambia’s Industrial Development Corporation (IDC), which awarded Enel in June 2016 the right to develop, finance, construct, own and operate the plant.

Enel Green Power head Antonio Cammisecra said: “The start of construction of Ngonye solar plant is a new milestone in the strengthening of the Enel Group’s presence in the African continent, where we already are the first private renewable operator in terms of installed capacity.

“Ngonye, with its clean, sustainable and reliable power, will play a significant role in helping Zambia to meet its electrification goals, demonstrating once again that renewable utility-scale power plants are the most effective solution to give access to electricity in the continent.”

The Enel Group will be investing around 40 million US dollars in the construction of Ngonye, which is expected to be completed in the first quarter of 2019.

Ngonye solar plant, which will be owned by a special purpose vehicle 80% held by EGP and 20% by IDC, is supported by a 25-year power purchase agreement signed with Zambia’s state owned utility ZESCO.

Once fully up and running, the facility is expected to produce around 70 GWh per year, avoiding the annual emission of over 45,000 tons of CO2 into the atmosphere.

Zambia, which features an average annual growth in electricity consumption of around 5-6% and a significant need to diversify its energy generation mix dominated by hydro, aims to increase the security and quality of supply, while encouraging the electrification of rural areas.

For this reason, Zambia’s government launched a series of initiatives to promote the development of renewables, with a particular focus on photovoltaic power, setting the goal of installing up to 600 MW of solar power within the next two to three years.

In this framework, IDC launched a tender for the development of two PV projects with a total capacity of up to 100 MW structured according to the World Bank Group’s Scaling Solar programme, with the International Finance Corporation acting as advisor.