Upon closing of the transaction, Enel will complete the sale of its power generation assets in Russia, which the company has started in 2019, initially with the sale of coal-fired assets 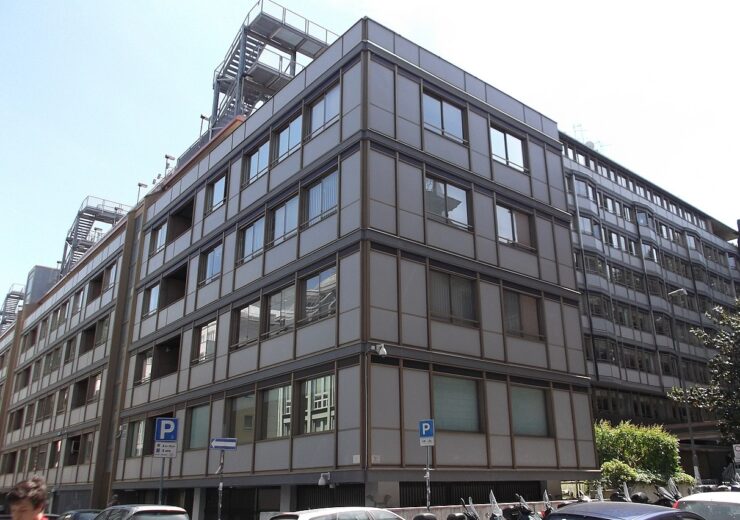 Enel has signed an agreement to sell its entire 56.43% stake in its Russian power generation company Enel Russia for a total consideration of about €137m.

The Italian electricity and gas utility has signed two separate agreements with Lukoil and closed the combined mutual investment fund Gazprombank-Frezia for the sale.

Upon closing of the transaction, Enel will complete the sale of all its power generation assets in Russia, which the company has started in 2019.

The Russian power generation assets include around 5.6GW of conventional capacity and 300MW of wind capacity at different stages of development.

Enel noted that it has already taken a few measures that support the termination of management and coordination with Enel Russia.

In addition, Enel has terminated intra-group contracts and modified its organisational structure such that Enel Russia staff would no longer report to those of Enel.

The overall transaction is expected to generate a positive effect on the company’s consolidated net debt of about €550m and a negative impact on its net income of nearly €1.3bn.

The transaction is expected to be completed within the third quarter of this year, subject to certain conditions precedent.

The conditions include the Russian Government Commission’s approval on Monitoring Foreign Investment and the Russian Federal Antimonopoly Service.

Enel is a multinational power company that operates in 30 countries worldwide, with more than 90GW of total capacity.